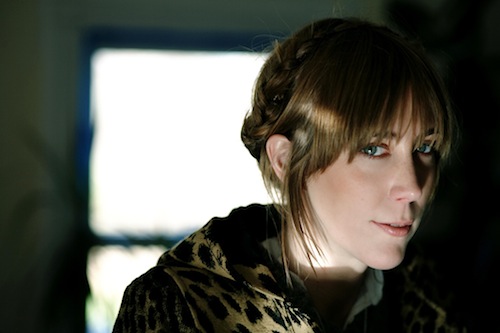 If anything on Sugaring Season finds its way onto a dance remix, it’ll involve a particularly imaginative sample. Still, for all its deliberate pacing and acoustic flourishes, Sugaring Season isn’t meek: In “Candles,” “Something More Beautiful” and elsewhere, the album unleashes a kind of churning, rumbling urgency in which intensity stands in for speed.