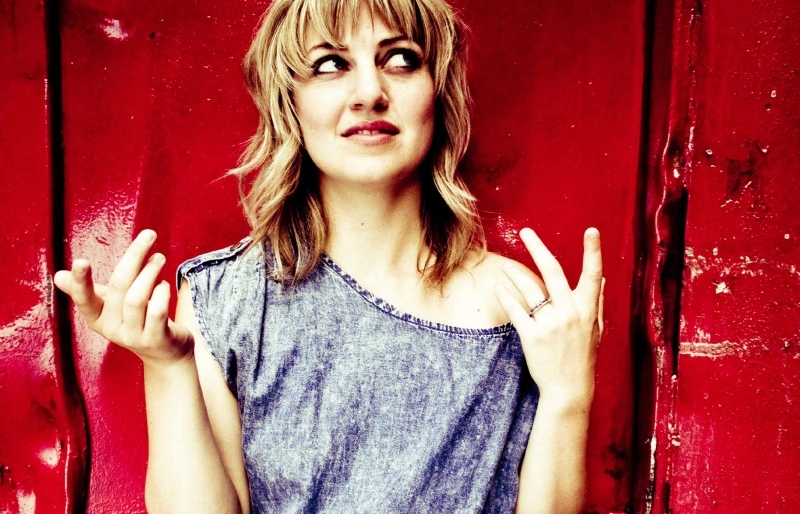 As her late summer tour with Bon Iver wraps up, New England folksinger Anaïs Mitchell just announced a string of fall dates that bring her back to Philadelphia on December 6 for an appearance at Johnny Brenda’s. Philadelphia / Brooklyn psych-pop collective Cuddle Magic opens, an apt pairing as members the group often perform with Mitchell (including drummer Dave Flaherty, who was with her on the Bon Iver tour). Admission to the 21+ is $12, and tickets will be available here this Friday, September 28 at noon. Below, watch the music video for “Coming Down” from Mitchell’s breathtaking 2012 album Young Man in America.