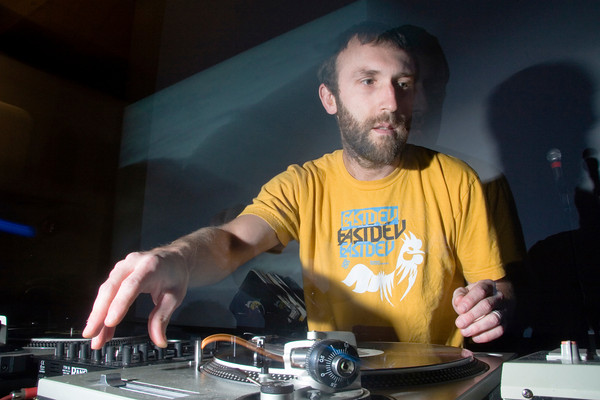 Electronic hip-hop producer RJD2 teamed up with his Soul Position buddy Blueprint to record a new song in conjunction with Stoli’s Orgnl.tv web series.  The new track, called “The Good Life,” can be streamed below and downloaded via Soundcloud.  RJD2 will perform at this weekend’s City Bisco at The Mann Center.  The Disco Biscuits headline both nights of the event, with Diplo, A-Trak and more also playing.  Tickets can still be purchased here.  And while you’re at it, take a listen to The Disco Biscuits’ special City Bisco Spotify playlist here.