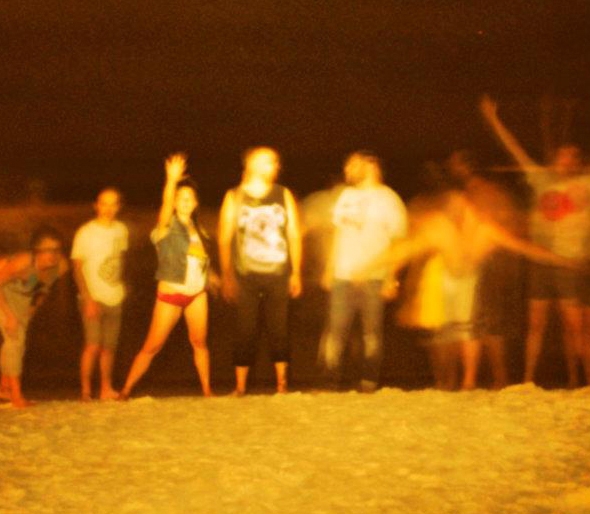 Carnivalesque Philly pop ensemble Dangerous Ponies have spent most of 2012 hard at work on the followup to their 2010 self-titled debut. As summer slips into fall and the band wraps up both a lengthy tour and production, it shared a live-in-the-studio rendition of a brand new track on its Tumblr this weekend. “Gave Up” has a crunchy, punchy, aggressive rock sound that’s in line with the Dangerous Ponies we’ve seen in concert of late. Download the song below, check out the video after the jump, and catch some more Ponies action this Wendesday when the band opens for Tilly and the Wall at the First Unitarian Church. Tickets to the all-ages show are available for $12 at the R5 Productions website.