The Key Studio Sessions: The Districts - WXPN | Vinyl At Heart 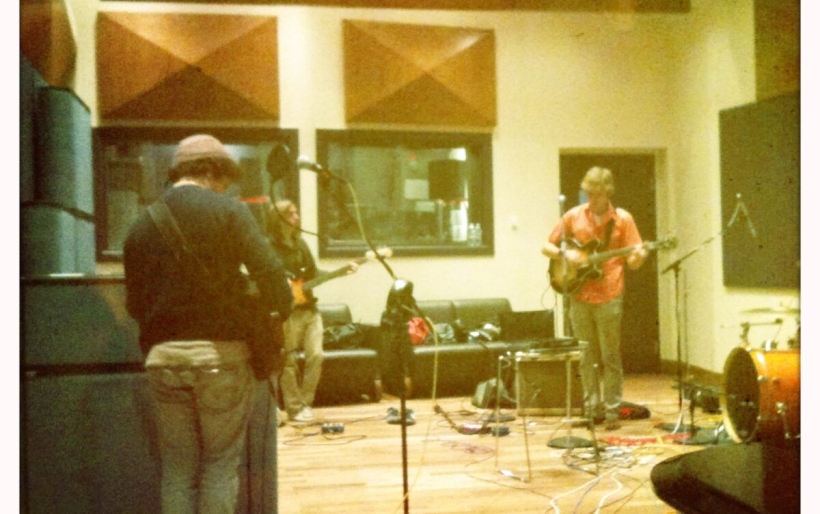 The Key Studio Sessions: The Districts

Sometimes, it’s exciting to go indepth and tell you all about the bands we profile every week for these Key Studio Sessions. And sometimes, it’s just as exciting to sit back and let the music speak for itself. In the case of Lancaster County rock n’ soul four-piece The Districts, it’s definitely one of those latter cases. The band recorded five songs in our studio last weekend – three from its impressive 2012 debut Telephone, one from the more recent While You Were in Honesdale EP (“Dressed to Kill”) , and one new track – the impressionistic, evocative swell of “Went To the City.” That one’s often their set-closer, the one they bring down the house with when they play live, and it had the same chilling effect in the studio, and later still in my headphones as I was editing the music to present to you today. Listen below, draw your own conclusions, and most importantly, see this band live. They play tomorrow night at World Cafe Live, opening for Columbus rockers Red Wanting Blue (tickets and information here). If you miss that show, they’ve got an all-ages appearance in Fort Washington on October 20 and an appearance at Fergie’s early next month. Tune in.