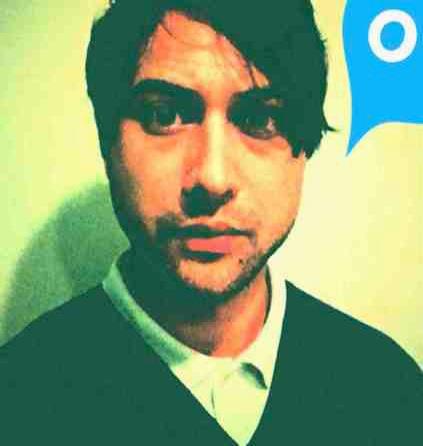 We know your live music options are many tonight, but here’s another one to throw in the pot, just because. Opossom is the new project of New Zealand songsmith Kody Nielson, and it released the snappy, 60s psych-tinged Electric Hawaii LP in late summer. The record bounces and pops in a decidedly retro fashion not unlike the band’s down-under neighbors in Tame Impala, and the band recently released a creatively choreographed video for its song “Girl.” It’s tough to say if this is archival / found footage put to new use, or an original production distressed and made to look all vintage. In any case, it’s a digable song and video, and it’ll be fun to hear when Opossom plays Kung Fu Necktie tonight.