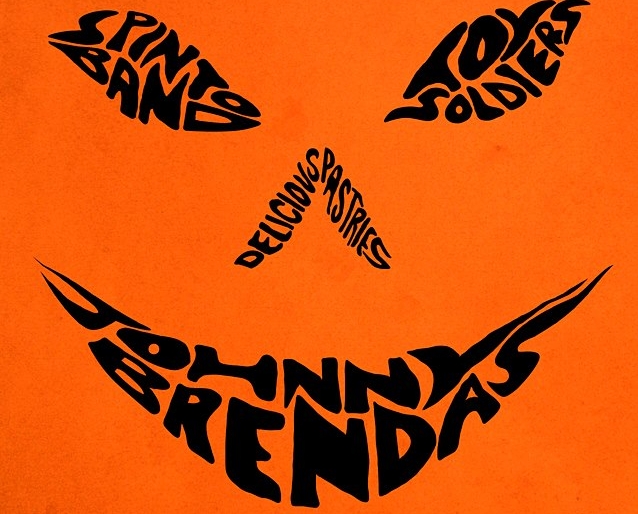 Who’s got the spookiest concert flyer for Halloween?

We’re loving this Jack O’ Lantern styled concert flyer from Delaware indie-pop faves The Spinto Band. They’re playing Johnny Brenda’s on Halloween with Toy Soldiers and, viewed up close, you get all those details in writing. Viewed from further back and it seems even more pumpkin-y. But the Spintos aren’t the only folks who got creative with their show flyer. Check out a roundup of our faves below as you plan your night of haunted revelry!

The Dead Milkmen with MC Lars and Psychic Teens at Union Transfer: 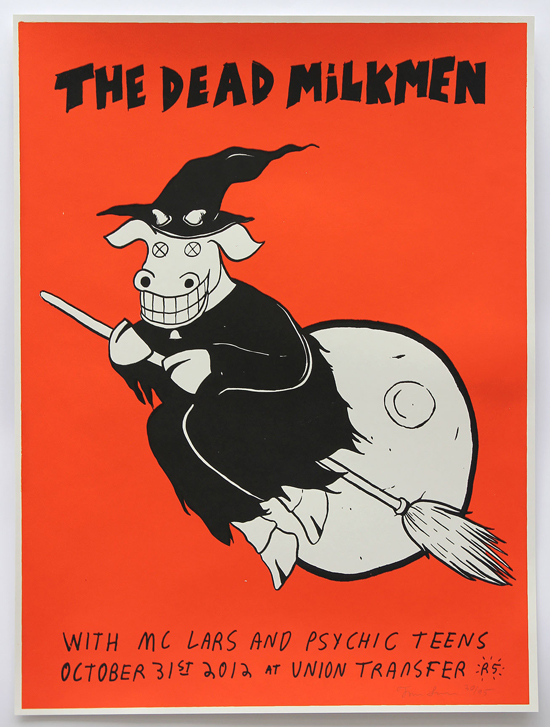 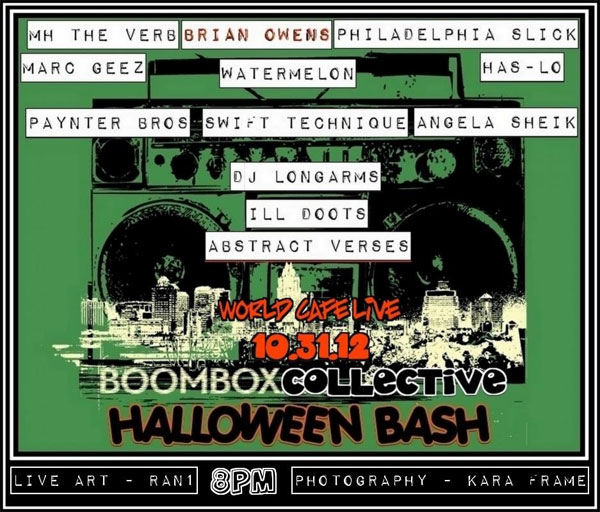 A Tribute to Halloween with members of Dangerous Ponies, Kite Party, The Extraordinaires at The Fire: 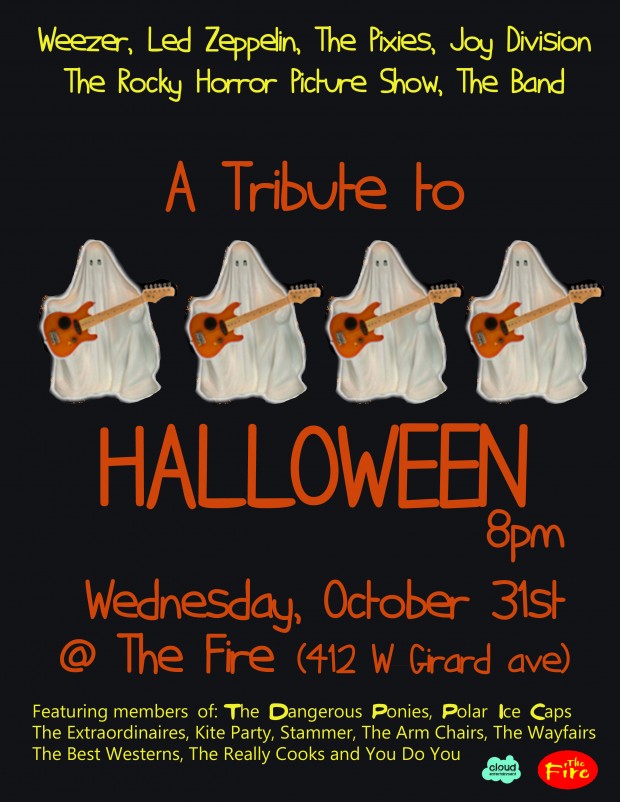 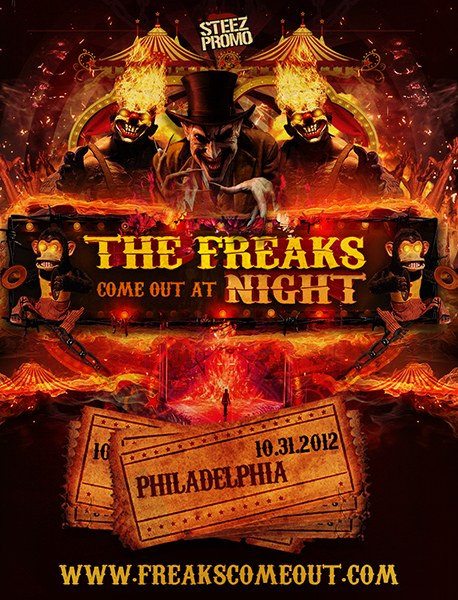 And these aren’t on Halloween proper, but honorable mentions go to The Only Ghost in Town’s show at Kung Fu Necktie on 10/26: 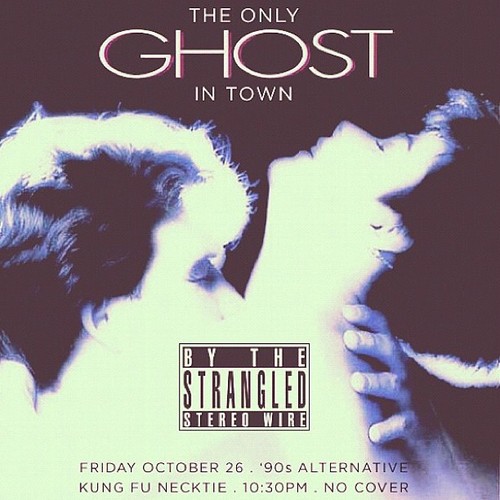 …the cover show featuring Long Walk Home as Bob Dylan, The Quelle Source as David Bowie and Goodnight Lights as Guided by Voices at MilkBoy on 10/26:

…The Deli’s Halloweeniversary Bash with Grandchildren at PhilaMOCA on 10/26:

…and The Bailey Hounds’ Tuesday Tune-Out show at PhilaMOCA on 10/30: 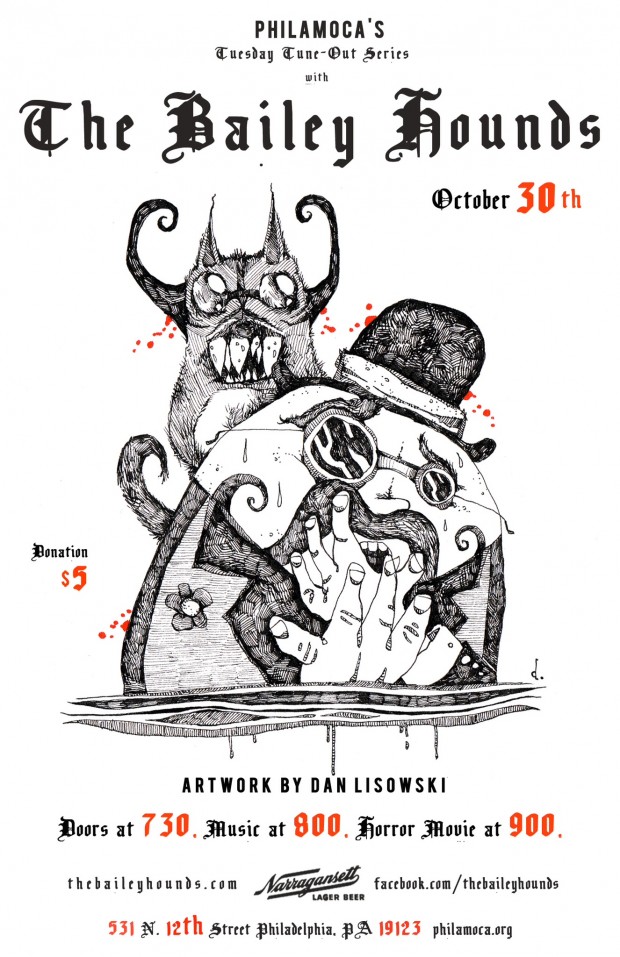