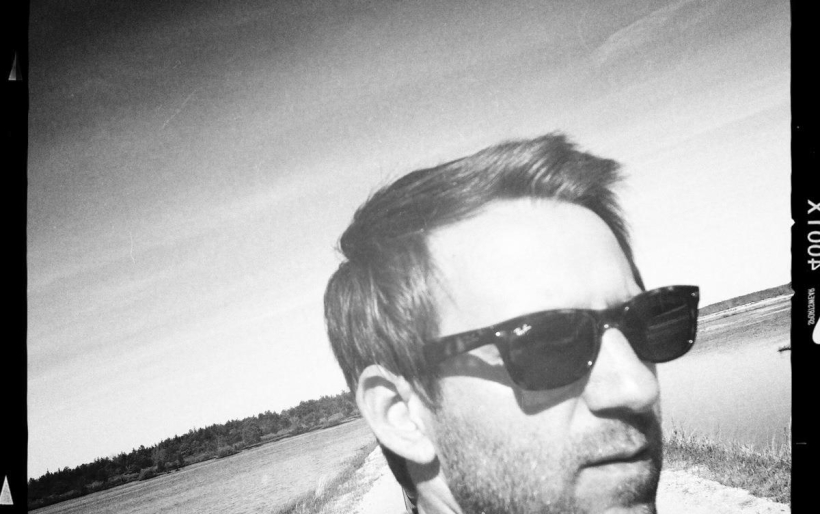 Download “In Your Hands,” a new track from Denison Witmer; watch him cover Nada Surf’s “Your Legs Grow” with Devin Greenwood

Philly songsmith Denison Witmer travels along dusty highways and scenic country roads on his new single “In Your Hands,” a track from his new EP The Ones Who Wait Part 2. A followup to his last full-length record of almost the same name (self-released in May 2011, reissued by Asthmatic Kitty Records this past spring), the EP showcases new and unreleased tracks, alternate versions and a cover of his friend (and sometimes bandmate) Sufjan Stevens’ song “Abraham.”

The EP, along with his recent appearance in a video for The Voice Project, oughta tide fans over until Witmer releases his next full-length in February of 2013. For the video series, Witmer and former Philadelphia music guy Devin Greenwood worked up a cover of “Your Legs Grow” by Nada Surf at their studio in the Dumbo section of Brooklyn. Filmed months ago, it was released on Monday, when New York City was in the throes of Hurricane Sandy. Witmer wrote us saying that listening to the song’s lyrics, juxtaposed against the visuals of the past few days and the emotions that came with them – worrying about his studio, worrying about his friends and loved ones – gave him a deepened appreciation of the song.

You can watch the video below, and download the pedal steel poppy tune “In Your Hands” from the new EP.