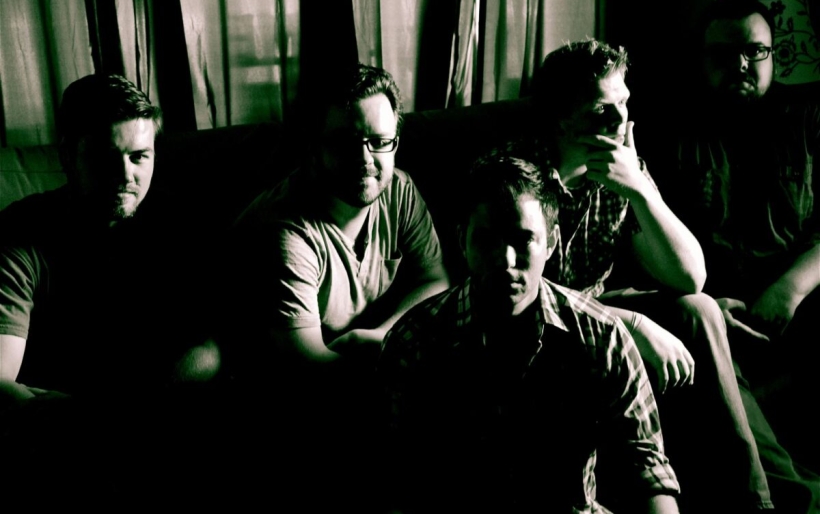 Listen to “Nothin’ But Your Love,” the first single from The Tressels’ American Midnight (playing The Grape Room on 11/17)

Drexel Hill good ol’ boys The Tressels are gearing up to release the second installment in their “American” trilogy later on this month, and yesterday premiered a new song on their Soundcloud page. “Nothin’ But Your Love” is unapologetically, righteously 80s power-pop, with a thwacky beat up front guiding you into a refrain worthy of The Replacements, Tom Petty or even Bon Jovi (which we absolutely mean as a compliment). Give a listen below, and mark your calendars – the American Midnight release party happens Saturday, November 17 at The Grape Room in Manayunk.