Rising Band Watch: Listen to The Gallerist's A Falling Waltz (playing One Shot Cafe on 11/3) - WXPN 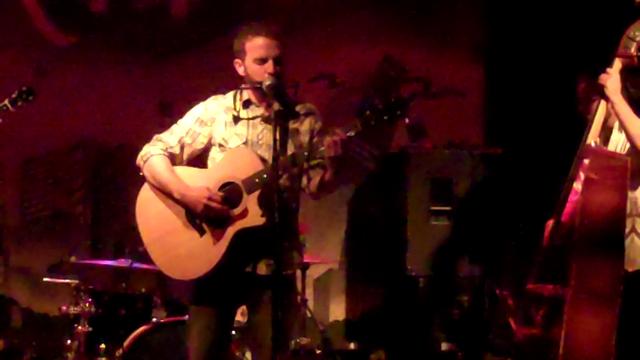 Rising Band Watch: Listen to The Gallerist’s A Falling Waltz (playing One Shot Cafe on 11/3)

The Gallerist, led by Boston native Mike Collins, may just be one of the Philadelphia folk scene’s best kept secrets. The group’s 2011 album, A Falling Waltz, carries itself on songs with lively narrative lyrics and captivating melodies in the same vein of artists like The Civil Wars and The Avett Brothers. It shouldn’t come as a shock that the album was audio mastered by Jeff Lipton, who has worked with Bon Iver and City and Colour. Collins and his bandmates showcase their storytelling magic in tracks like “Washed-Away” and “Crumbs.” Listening to A Falling Waltz is like a conversation with an old friend, and it’s only a matter of time before the band strikes the right note to get noticed past Philadelphia and Boston. Catch the band tomorrow afternoon at One Shot Cafe for a free show at 1:30; more details can be found here. You can stream A Falling Waltz in its entirety here. Below, watch The Gallerist perform their title track from A Falling Waltz.