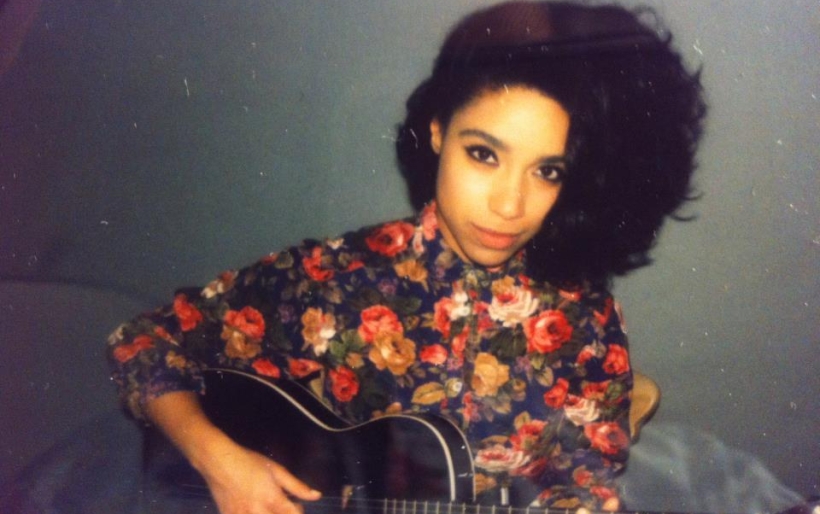 Just over a year ago, Lianne La Havas took to the streets of Paris with La Blogotheque to film a Take Away Show.  The British soul singer was on the verge of releasing her Lost & Found EP, the first public offering of La Havas’ songwriting.  For her film with La Blogotheque, La Havas chose to perform a stripped down version of “No Room for Doubt,” which subsequently found its way onto her debut full-length Is Your Love Big Enough.  Displaying quite a different side of her musical personality from that album’s confident title track, this version of “No Room for Doubt” shows La Havas at her most  pensive, with the warm intonations of her acoustic guitar tip-toeing along the bustling cafes and markets of Paris.  Watch the video below, and RSVP to this week’s Free at Noon concert here.  Lianne La Havas was set to open for John Legend on Friday night, but Legend’s tour has been postponed.