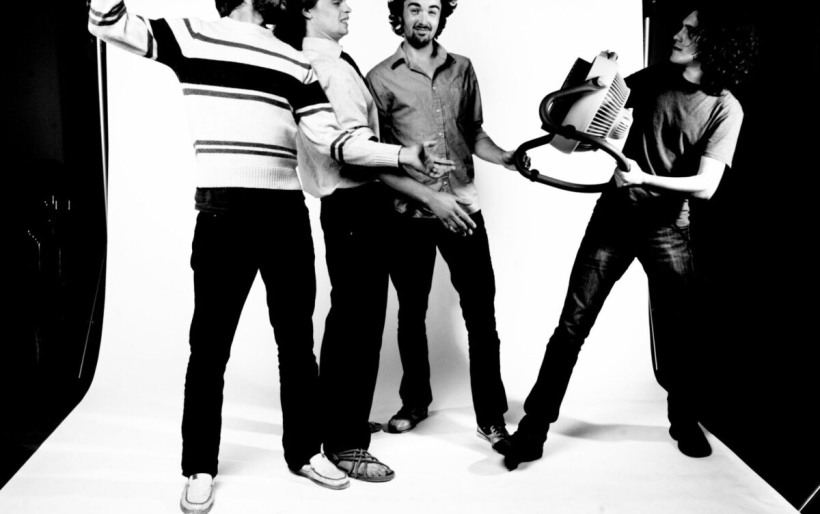 The initial lineup for the 2013 South by Southwest music festival was announced today, and it ranges from buzzing UK experimental pop four-piece Alt-J to Memphis’ Star and Micey, guitar shredder Marnie Stern and reunited 60s pop purveyors The Zombies. The only band from Philadelphia proper on the lineup so far is Cheers Elephant, though Fredericksburg, VA acoustic guitar wizard Daniel Bachman is slated to perform, and he spent much of the past year living in Fishtown. Take a look at the entire lineup here.