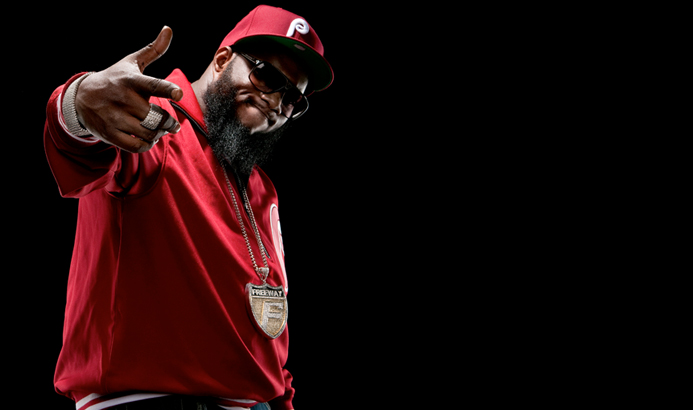 Freeway’s album release concert rescheduled for 11/26 at The Blockley; listen to a new track, “Numbers”

Philly rapper Freeway is dropping his latest full-length, Diamond in the Ruff, later this month on Babygrande Records, and he’s been teasing us. First with music – there was “We Up” and “Jungle,” as well as the Freedom of Speech mixtape.  Then there was the question of when exactly he’d celebrate the album’s release in his hometown. His label originally announced that it was this past Monday night, the 12th, at The Blockley – but it never appeared on the venue’s calendar, and all signs on Tuesday morning pointed to “it did not happen.” Turns out it just took some time to get everyone’s schedule aligned. The venue told us yesterday that the show has been rescheduled for Monday, November 26 – a more timely date, with Diamond in the Ruff coming out the next day – and tickets will be $20 at the door. And hey, there’s new music in the mix too! Below you can check out “Numbers,” another track from the new album, and get ready to party.