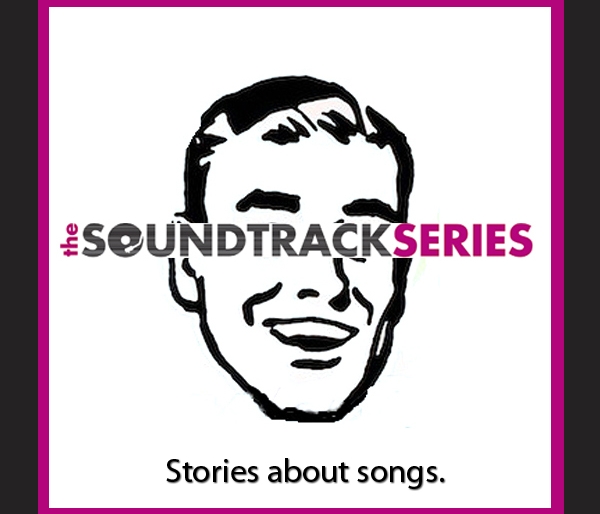 We all have anecdotes of funny, embarrassing or meaningful moments in our lives that we associate with a particular song or album or musician.  In fact, whenever I hear a Spice Girls song, I am reminded of the summer my sister and I choreographed dances to our Spice World cassette.  Every morning during that two-week long vacation in the Outer Banks we woke up early, popped the tape in our Bugs Bunny-themed tape player and worked out pantomime-like movements to the lyrics.  I don’t remember if we got our parents to sit through formal shows once the racket woke them up, but I do remember the choreography and I could perform our entire dance for “Spice Up Your Life” right now, if the song happened to be playing (it’s not, unfortunately).  That was a fun summer, filled with sea-glass searches and boogie-boarding in overzealous waves….

Writer Dana Rossi noticed she often tells stories connected to songs from her past and realized other people enjoy reminiscing that way too.  Wanting to create a platform for those stories to be shared, Rossi started The Soundtrack Series.  With monthly shows at Le Poisson Rouge in New York and now at L’Etage on S. 6th Street in Philadelphia, The Soundtrack Series brings together talented writers, actors and comedians with enthusiastic audiences for a night of nostalgic, musically-centered storytelling.