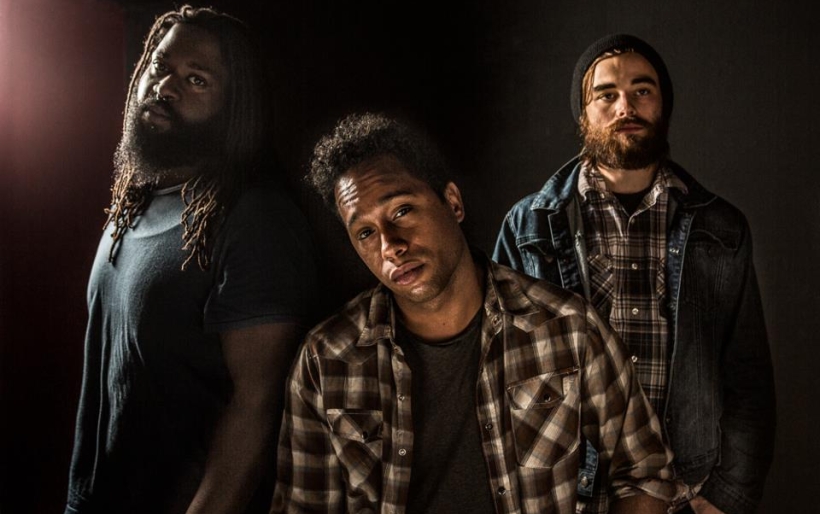 Named after the African-American folk-hero who falls in love with the Devil’s daughter, Philadelphia’s John The Conqueror echoes the powerful soul of a man oppressed, and combines that sound with the southern drawl effectuated from being blackout drunk in the back of a stolen pick-up truck. While the band was formed in 2011, their style has deep roots in Delta Blues, Southern Rock and Philadelphia Soul, and they have no problem citing their ancestors as influences. The single is nothing if not good, old fashioned, gut-bucket rock & roll with a modern voice. Their debut album was released by Alive Naturalsound Records and can be found here on their website; catch them live at Gunner’s Run on Thursday, December 6, and at MilkBoy on Thursday, December 27.