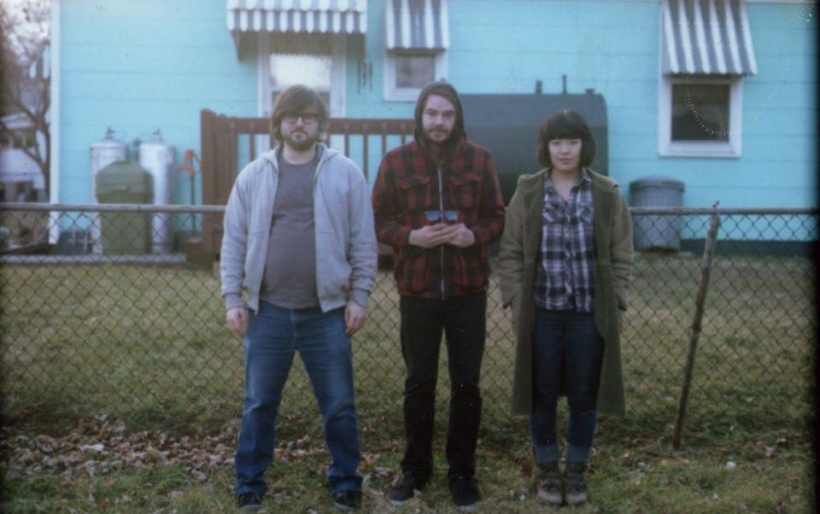 Richmond, Virginia indie trio Eternal Summers are still riding high on the spring release of their sophomore album, Correct Behavior, and today premiered a fourth video from the record. “Good as You” is a pretty, mid-tempo strummer with an explosive build and longing lyrics. Frontwoman Nicole Yun joked on Facebook about this video being her “acting debut,” and there’s certainly a lot of drama as we see vignettes of the band in an abandoned hospital, done up in medical garb, wrestling down belligerent inmates and lacing up straightjackets. For her part, Yun sits forlorn in a stool, singing the song to patients up and down the dusty hallway. There’s no forced dialogue or anything overly conceptual – so don’t let “acting” scare you – it’s just a creative staging of a thoughtful song. Eternal Summers is currently on tour in support of Nada Surf, and they play the First Unitarian Church on December 12. Tickets and more information can be found here.