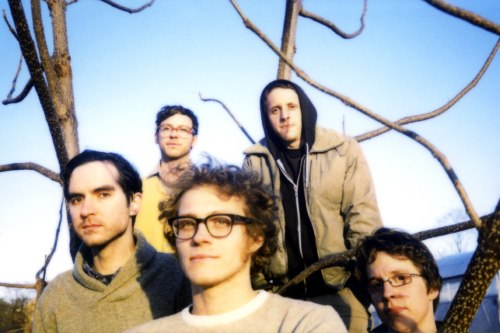 Listen to “Shake It Off,” a new song from The Spinto Band

Self-Titled Mag premiered a new song from The Spinto Band today, a deceivingly bouncy track called “Shake It Off.” The Delaware indie outfit is wrapping a European tour right now and will release its Cool Cocoon LP on February 5th through Spintonic Recordings.  Dropping just nine months after this year’s Shy Pursuit, Cool Cocoon is described as “something you’d expect from the Spinto Band: familiar, but also like nothing you’ve ever heard. ere is a keen awareness of their past connected with a look towards the future.  To hear such contrast within a modern pop record is refreshing, and it is even more rewarding when these variations and oppositions work sympathetically with one another.”  Listen to the new song below and learn more about the upcoming album here.