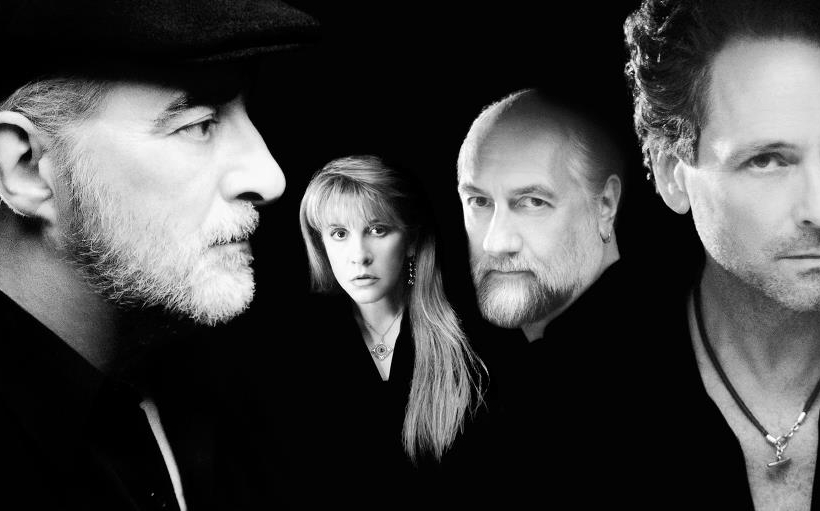 It’s been a big day for concert announcements around these parts, and here’s another major one – Fleetwood Mac is heading out on a spring run of dates, which includes a stop at the Wells Fargo Center on April 6. Tickets will go on sale Friday, December 14 at noon.

While next year marks the 40th anniversary of the albums Penguin and Mystery to Me, it’s looking like the band won’t be reaching back to its Bob Welch era for any album-in-its-entirety showcases. Instead, band leader Lindsey Buckingham told Rolling Stone to expect a career-spanning set:

“We always have to play ‘Dreams,’ ‘Rhiannon,’ ‘Don’t Stop,’ ‘Tusk,’ ‘Big Love,’ ‘Landslide’ and all our most famous songs. … When you’ve gone through all your must-do’s, that’s 75% of your potential setlist. I think with the other 25%, there are areas of our catalog that are more under-explored. Maybe we’ll play more songs from Tusk. I’d also like to see an extended middle portion of the show that’s just me and Stevie. This is just me talking from the top of my head. For now, I have no particular vision of what this tour is going to be.”

The band’s last Philadelphia appearance was in April of 2009 at the Wells Fargo Center (then the Wachovia Center). Below, watch a video of “Go Your Own Way” performed at that show, followed by Fleetwood Mac songs covered by Philly artists Res and Kurt Vile.