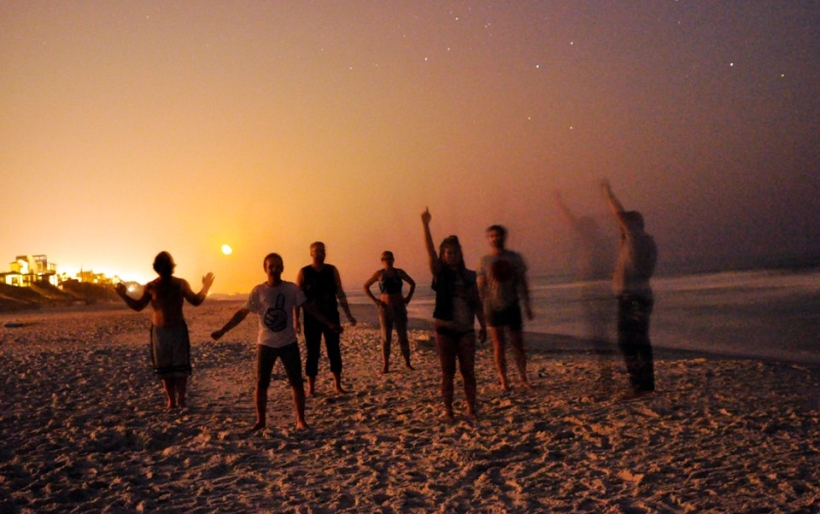 The incredible New Year’s Eve shows keep rolling in, the latest being thrown by The Deli Philly at “the Penn frat house that has been the East Coast punk rock toga party for well over two decades now” (you’ll have to Google that to find out the somewhat-secret location).  So far only Dangerous Ponies have been announced to play, with more coming soon.  To RSVP email yargaproductions@gmail.com.  Below, watch Dangerous Ponies’ video for “Gave Up.”