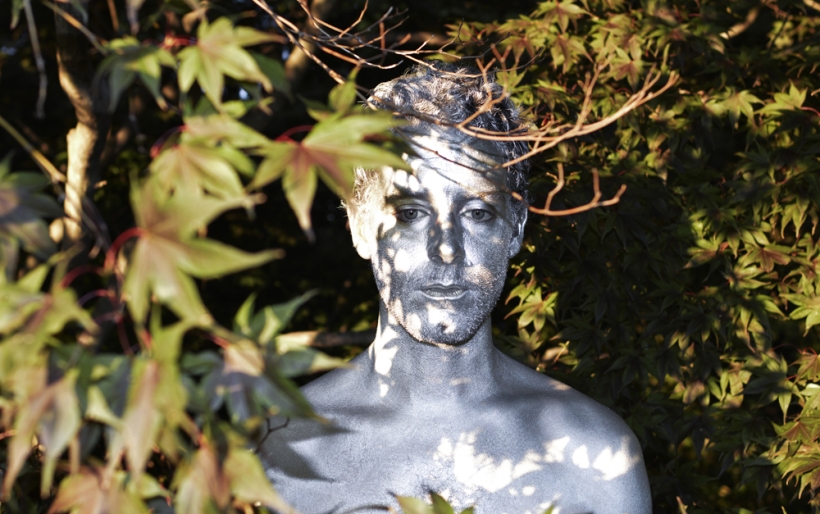 So, the new record from Nightlands that’s coming out next year: very poppy. Where the debut LP from War on Drugs bassist Dave Hartley’s solo project was drifty, ethereal and experimental, the new Oak Island comes down to earth a bit, somewhere circa 1975. We already heard “So Far So Long,” which Hartley’s War on Drugs bandmate Patrick Berkery very rightly compared to 10cc on his Twitter this fall. Today, he premiered another new track – the very swinging, very hyper lounge-pop of  “I Fell In Love With A Feeling,” which you can listen to below. Oak Island is out January 22 on Secretly Canadian, and NIghtlands plays Kung Fu Necktie on January 26.