Unlocked: Go inside the studio with The Fleeting Ends in the "Operator" video - WXPN 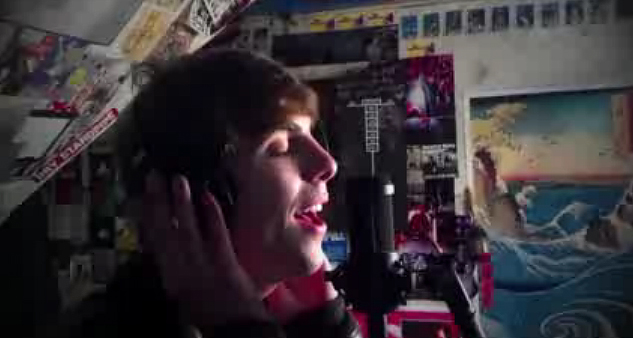 Unlocked: Go inside the studio with The Fleeting Ends in the “Operator” video

Call it the year The Fleeting Ends took their act out of the garage and into the studio. This week on Unlocked, we’re spotlighting Our Eyes are Peeled, the new full-length the Upper Darby-bred band just wrapped up work on, and is getting set to release in January. (You can stream four songs from the album here, and preorders are now available here.) In our review yesterday, we noted the sonic growth this album displays compared to the band’s earlier work. In today’s video, we see that growth in action – set to “Operator,” the single we spotlighted on Monday. The clip follows the band into MilkBoy Studio with Tommy Joyner at the board, a string quartet from the Philadelphia Orchestra in the live room and Larry Gold leading them through the sweeping hook at the top of the song. Most likely, the band will not have a string quartet with them when they play The Millhill Basement in Trenton on Friday, or when they play MilkBoy on New Year’s Eve. But that’s okay – part of the fun for The Fleeting Ends is having the song exist in two very different ways. We’ll get into that tomorrow in my interview with the band. Today, check out the video to this very poppy tune.

Our Eyes are Peeled is the featured album in this edition of Unlocked; hear the spotlighted track “Operator” in Monday’s post, read yesterday’s album review; and check back tomorrow for an interview with the bands Adams; Amadio and Vantine.