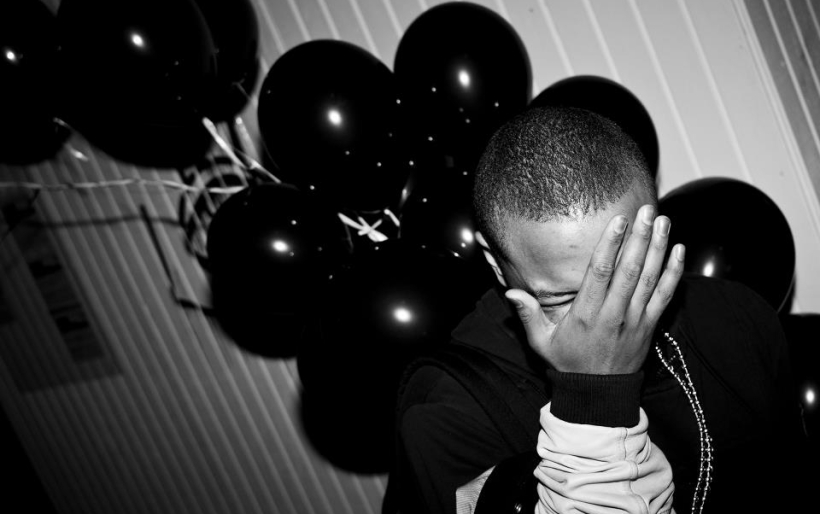 “They love black but don’t wanna be black.”

The words come straight from the sage’s mouth, ASAAD is what Philadelphia underground hip-hop is all about. It’s hard to label the MC as underground, because it’s only a matter of time before he blows up – and his new album, #Troy, illustrates that the artist is definitely growing up. His profound mantra perpetuating the idea of “New Black” seeps through every syllable and although his imagery is metaphorical the meaning is very literal. He is offering up the mentality of re-writing black history with beats and rhymes, but presenting it like an anecdote of modern life from a tortured mind. Articulate, intricate and a little insane, ASAAD weaves cultural references to Wu-Tang, Balthazar and the book Sadako and the Thousand Paper Cranes. In early 2012 ASAAD released a documentary called New Black History that shows the Philadelphia native sharing his philosophies.The footage shows interviews of him representing Philly and is inter cut with him dropping knowledge on New York City. You’ll be intrigued by the mystery but can find all the answers in his raps; advocating the greater good and claiming that he’s bringing hip-hop back….and he is.

This documentary can be found here. His latest effort, #Troy, can be streamed on his bandcamp located here. Below is the video for his 2012 single “Jumanji Flow.”