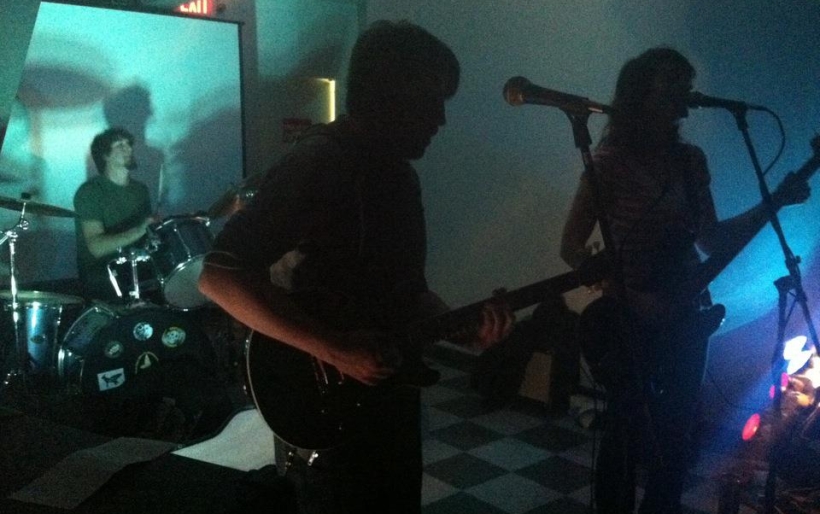 Local trio The Gang Age will perform at The Fire tonight, alongside High Council and Robot Hearts.  The Gang Age twist together blues and indie rock with a knack for earworm melodies, spurred on by the vocals of front-woman Gina Cardillo.  Tonight’s show also serves as the release show for High Council’s Time Served.  Tickets and information for the 21+ show can be found here.  Below, watch Gina Cardillo perform “Boy You Know” in a Stairwell Session video.