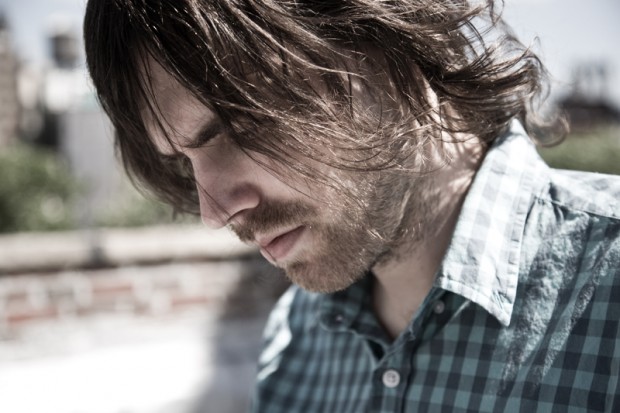 Dayve Hawk, who goes by the musical name of Memory Tapes, has announced a show at Johnny Brenda’s on February 5th. Go here for tickets and more information about the show. Earlier this month The Key’s John Vettese featured Hawk in Unlocked, our week long series on local artists and their new releases. In his review of the new Memory Tapes album, Grace/Confusion, Vettese says:

Dayve Hawk’s one-man electronic pop project Memory Tapes, like his contemporaries in Sun Airway, is not shy about showing emotion in a genre that’s often cloudy, hazy and numb. But on his third long-player Grace / Confusion, out on Carpark Records, Hawk is the most demonstrative we’ve seen, taking bold sweeps with both his instrumental phrasing and as his lyrical outlook to reveal moments of fragility and frustration, tranquility and torment.

Read the rest of the review here, and an interview with Hawk here. Below, listen to “Sheila” from Grace/Confusion.