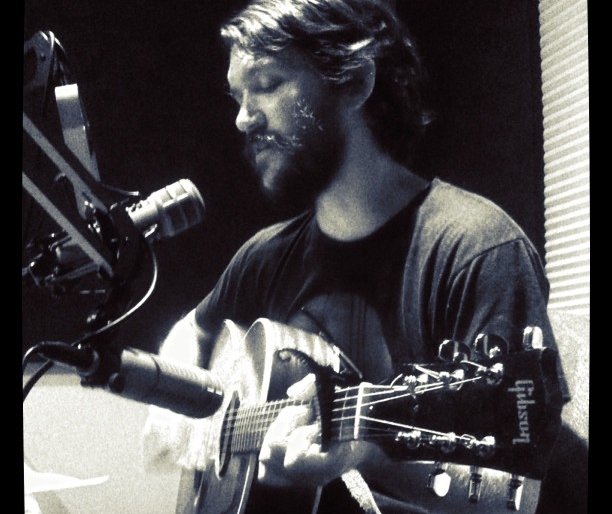 You have to tip your hat to musicians who have been around for forever, but continue to release high quality, highly diverse albums even if that means potentially alienating core fans or bucking musical trends. Tim Kasher is a master at biting his thumb at what is considered fashionable or “of-the-moment,” and thank god for that because it has allowed him and his various bands to create some of the most brilliant music of the last decade plus.I think of Cursive’s angst-laden Domestica (2000), the conceptual The Ugly Organ (2003), or this year’s masterful, yet criminally overlooked I Am Gemini. In 2004 with his regular side project The Good Life, Kasher released Album of the Year, a story-oriented record that continues to mean so much to me. In his latest incarnation, he has taken up the mantle of “damn-good singer-songwriter” under his own name, releasing The Game of Monogamy in 2010. He’s kind of the Bukowskian patron saint of writing sad sack, bleary-eyed songs of heartbreak, unrequited love, and self-loathing. I’m sure Tim Kasher will be pulling from his large catalog of songs when plays Johnny Brenda’s on March 13th. The label just announced the show in a string of Northeast tour dates today; on-sale information will be available shortly. Below, listen to Kasher performing an acoustic rendition of “The Jessica” on the air on XPN2 last year.