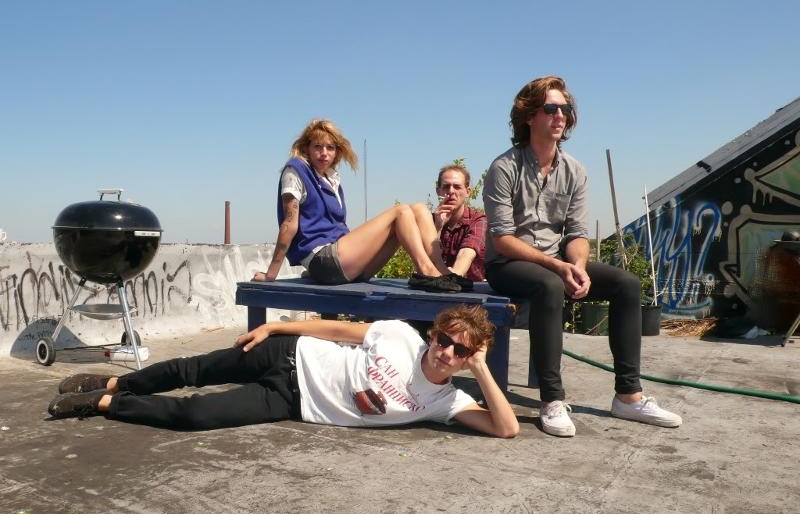 The Brooklyn garage/punk outfits, The Babies and Swearin’, will be playing at Fishtown’s Kung Fu Necktie tomorrow. The Babies, the side project of Vivian Girls and Woods, have been steadily gaining popularity since their 2011 self-titled album. The band also recently released their second album Our House on the Hill in mid-November. That album can be purchased through Woodsist Records here. Swearin’, who recently wrapped up a tour with Japandroids, released a new, self-titled LP over this past summer that can be found here. For more information on the event click here. Below is the video for the Babies’ new track “Baby.”