The Key's Year-End Mania: Nikki Volpicelli's top five local songs that made it easier to move back home - WXPN 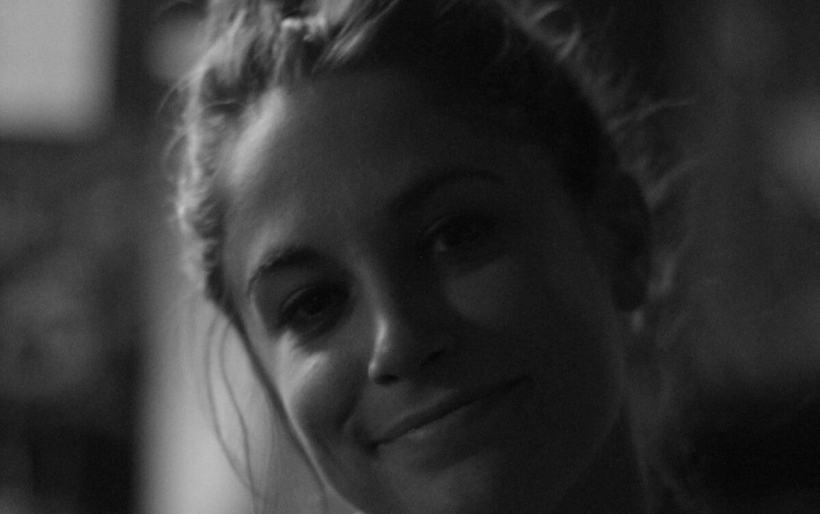 The Key’s Year-End Mania: Nikki Volpicelli’s top five local songs that made it easier to move back home

For The Key’s year-in-review, we asked our trusted sources – our writers and photographers, XPN’s on-air staff, fellow bloggers in the Philly scene and even a few musicians – to send us their Top Five Whatevers. Could be the traditional music route – albums, songs, concerts of the year – or it could be only loosely connected. We’ll be sharing these recaps every day through to the end of the year. Today, contributing writer Nikki Volpicelli, who lived on the west coast for the past year and some, tells us about five local songs that made it easier to move back home.

I moved back to Philly 140 days ago today and for a while I wasn’t happy about it. I was living in Portland, Oregon for a year and a half. It’s like adult summer camp and it’s a really hard place to leave. Still, it was time to come home, get a job, sign a lease, and ask my parents for money and food. The past six months have been the most challenging and rewarding so far. Here’s a list of special songs that helped me feel really sorry for myself at times and slapped sense into me at other times. These five songs are part of a revolving play list of local music that I can’t get enough of, part of a scene that’s showed me my folly and made it easier to come home from summer camp.

“DON’T WANNA GO, DON’T WANNA GO HOME NOW…” really resonated with me because a) I totally didn’t want to and b) once I was back home, I never wanted to leave the bar. I’d stay up late Wednesday nights and close out the El Bar. To get myself going in the morning, I’d blast this song as loud as allowed to dissolve any bad feeling (hangover) risen from the night before. So peppy, it really helped me wake my brain up and start all over again. Which, when successful, inevitably led me back to the bar. Sigh.

I remember when this song first found me. It was September and I was in my little kitchen cooking up a stir-fry dinner. The heartbeat drums, lyrics filled with nervous energy, the mention of summer ending, it was all too hard to not feel like someone was Truman Showing me. Too relatable, too topical. This song opened up my memory box–full of rocky coastlines, ice cold waterfalls, sunny rivers and damp campsites–and it splayed all of those pictures right out in front of me. That’s what this track is to me, a memory box, and it might forever be that, the way I said goodbye to Portland.

By the time I got into playing this track over and over again, things were really looking up! I got a full-time job and was able to throw a few bones to the credit cards companies that were funding me up to this point. My roommate and I decided to stick around for another year and I was finally feeling at home in my new Fishtown. No longer did I need some angsty, scratch-fuzz rock to gnaw at my open wounds.

How can you feel sorry for yourself while you’re listening to this? It’s the apple pie of rap (you can even hear little children playing in the background!) I got super excited when a friend turned me on to GrandeMarshall while I was still in the Northwest. Not sure I knew yet about my plane plans, but I was proud that this young kid from Philly could produce a classic, genre-f*cking mix tape like 808. I played this song for everyone, it was annoying I guess. When I got back to the East coast, I thought I’d be swimming in a sea of GM fans, but I was wrong. He’s still this diamond-in-the-rough (listen to “SEC580,” it literally twinkles), and while he’s had some buzz through Fader magazine and plenty of mix tape blogs, he’s still under the Philly pavement. Listen and learn.