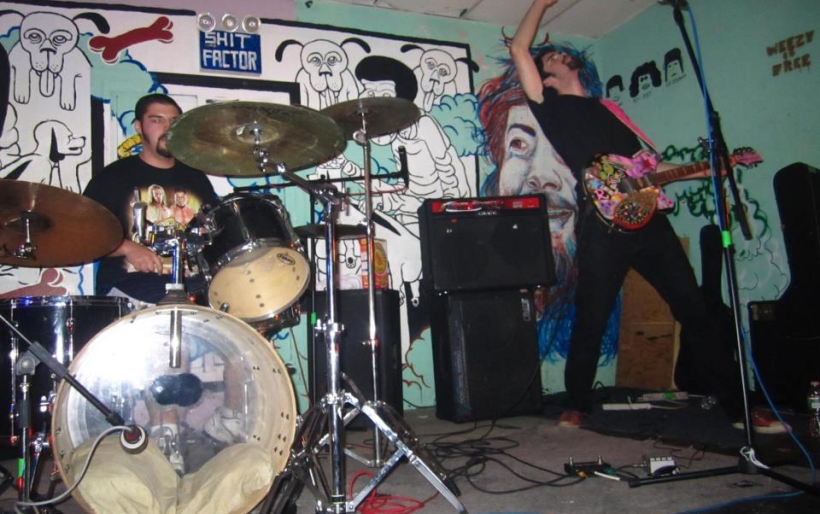 For The Key’s year-in-review, we asked our trusted sources – our writers and photographers, XPN’s on-air staff, fellow bloggers in the Philly scene and even a few musicians – to send us their Top Five Whatevers. Could be the traditional music route – albums, songs, concerts of the year – or it could be only loosely connected. We’ll be sharing these recaps every day through to the end of the year. Today, Key intern Nick Morrison shares his favorite underground albums from the local scene this year.

Two kids. A decade of playing music together. Seven releases. This band truly speaks for itself. 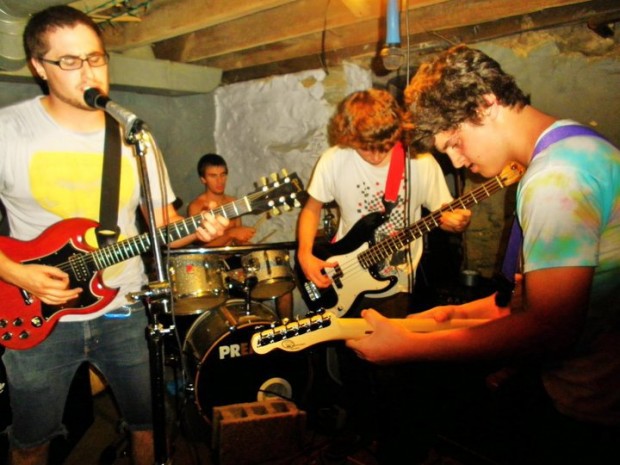 Bleeding Fractals is a infinitely dynamic West Philadelphia 4-piece who all go to Drexel. This album tears it’s way from beginning to end; complete with droning harmonies, bloodcurdling screams and drums, drums and more drums! 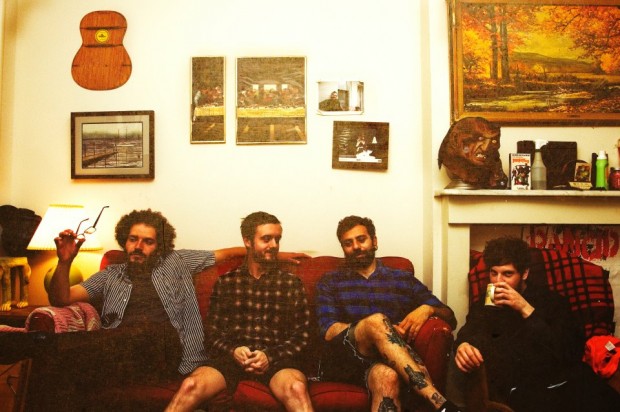 The basement sounds from a South Philadelphia indie-punk outfit. It’s raw, it’s catchy and it evokes so much nostalgia that it’ll feel like Christmas morning…1995…running down the stairs…and your presents were replaced by 100 kids punching each other in your living room.

A New Hope band that relocated to South Kensington. The depth of this album’s emotion is only matched by its sincere emotionlessness. 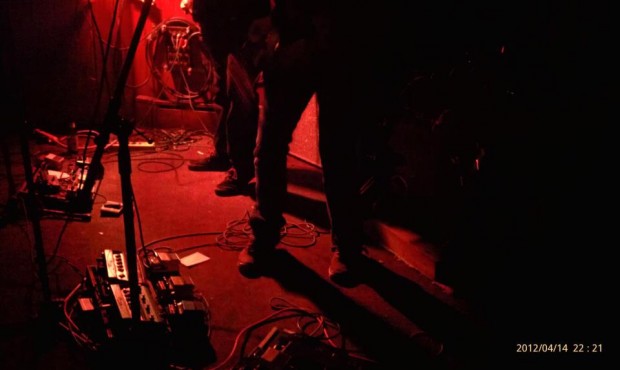 With a voice like J. Robbins and music that sounds like ghosts forging metal in an old factory beneath a town shrouded in darkness, Thinking Machines doesn’t emerge very often but when they do…well…this happens.