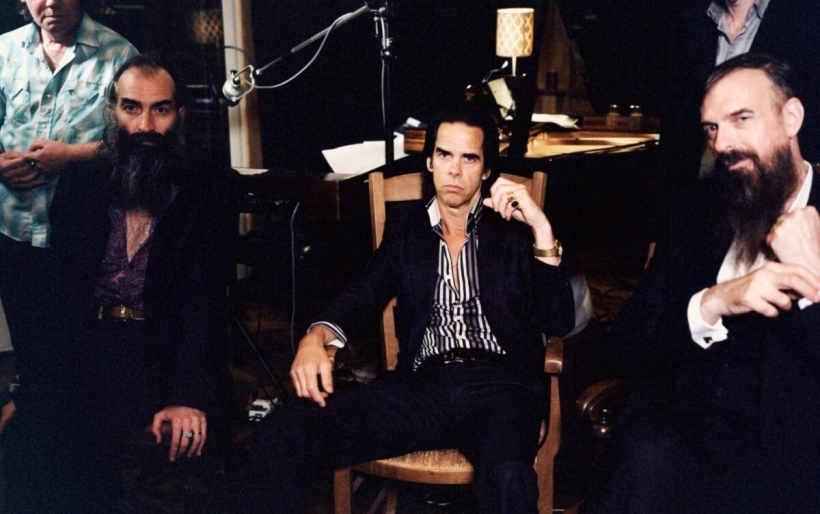 Talk about music videos matching the mood of a song. In this one from Nick Cave and the Bad Seeds, a camera follows a person’s shadow through a thick forest to the beautiful strains of “We No Who U R.” The mysterious track is from the band’s new LP Push the Sky Away, which will be released in February. The video was directed by Argentinean filmmaker Gaspar Noe, and Cave called the video “beautiful, haunting and thoughtful” in The Quietus. Watch it below. Nick Cave and The Bad Seeds will perform at The Keswick Theater on March 19; tickets and information are available here.