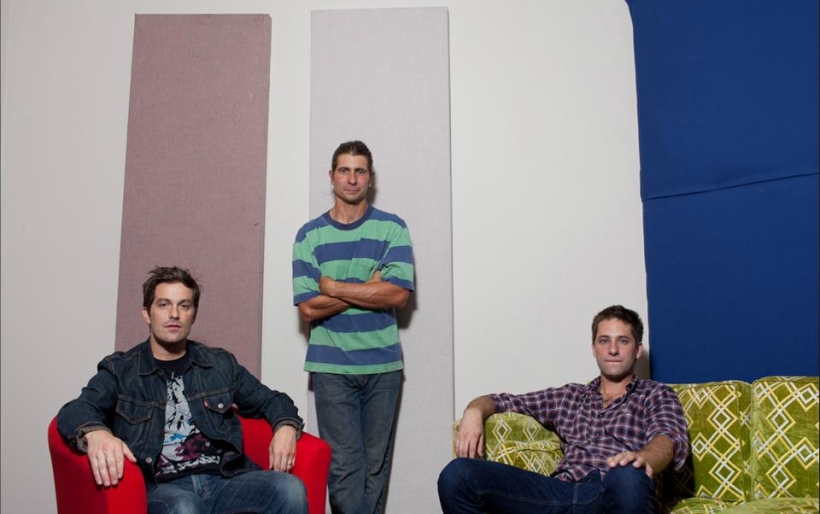 Here’s one we’ve been waiting to tell you about since December – reunited Philly-area punk rockers Plow United will be releasing their first LP in almost 15 years, Marching Band, on Jump Start Records this April. The all-ages release show they put together at The Barbary packs a wallop – The Holy Mess, NONA and Ma Jolie are also on the bill – and tickets go on sale this Friday January 11. We hear rumblings of a very cool 21+ afterparty that we’ll fill you in on in due time. In the meantime, check out “Human 2000,” the first single from Marching Band.