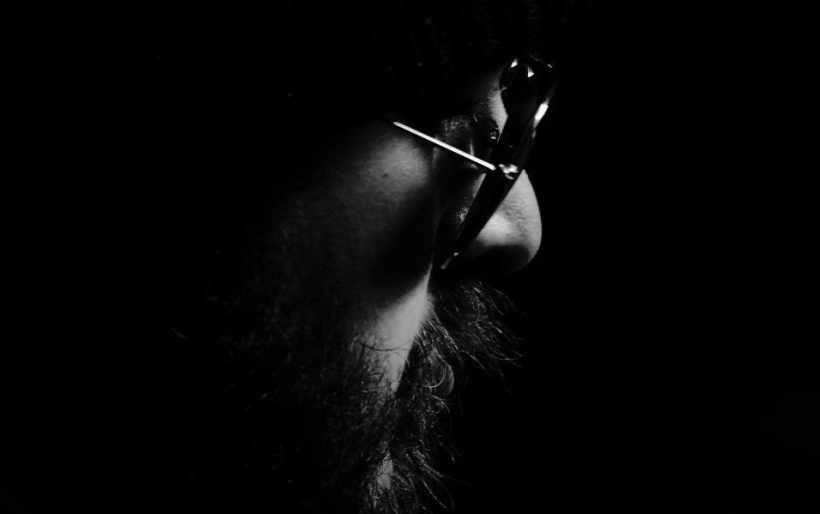 Today we’ve got the latest news from one of our favorite Philly music expatriates – Brian Christinzio, aka B.C. Camplight, who had just announced his new LP Grim Cinema when we last heard from him in the fall. Currently residing in Manchester, UK, he was featured in a studio session with BBC Radio 6’s Marc Riley last week. In the interview and session, recorded last autumn, Christinzio speaks candidly about why he made the jump from Philadelphia to Manchester, contrasts the two “tough towns,” takes a digression into his brief career as a boxer, and plays two new songs – the absolutely catchy “Thieves in Antigua” and the pensive and contemplative “Atom Bomb.” Stream and download the session below, and tell me this isn’t making you even more antsy to hear Grim Cinema in its entirety.