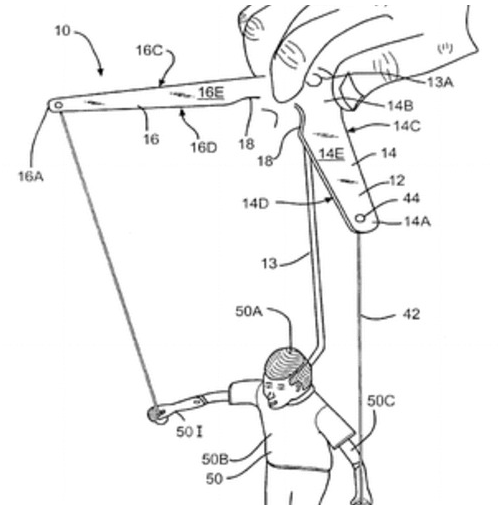 “She just sent me some of her songs and asked me to make a weird spacey creature beast,” said Sewall. The result is something reminiscent of a more electronic version of Sewall’s former group No Diavolo, with a bit of Grimes mixed in. Check out the original version here and the Grave Goods remix below. According to Sewall, he and Salimando plan to meet up over the next few months and write together so fan’s can look forward to more remixes and collaborations between the two.