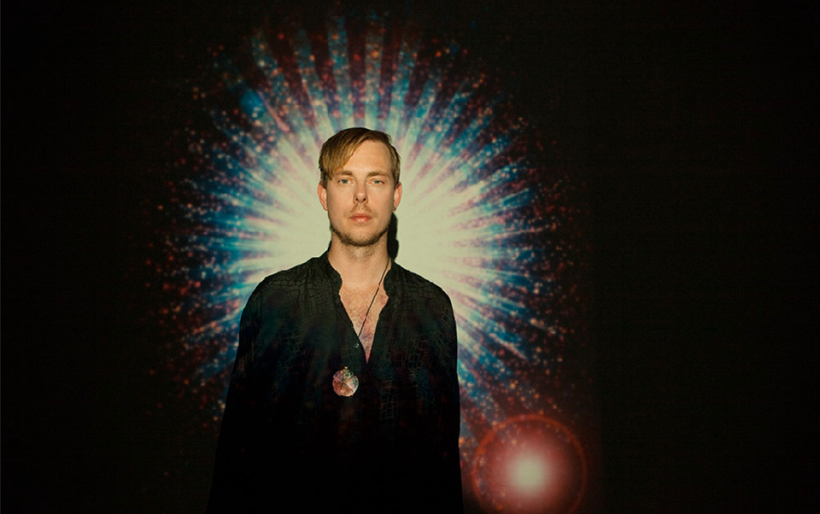 Copenhagen’s one-man band Indians will be releasing his debut Somewhere Else via 4AD on January 29th and has a date scheduled with Night Beds and Cat Martino at Johnny Brenda’s on March 9th.  Ahead of the debut album, 4AD has shared a free download of Indian’s spacey, orbiting single “I Am Haunted.”  Stream and download the song below and then watch Indians perform an acoustic version of the song for The Wild Honey Pie.  Tickets and information for the 21+ show at Johnny Brenda’s can be found here.