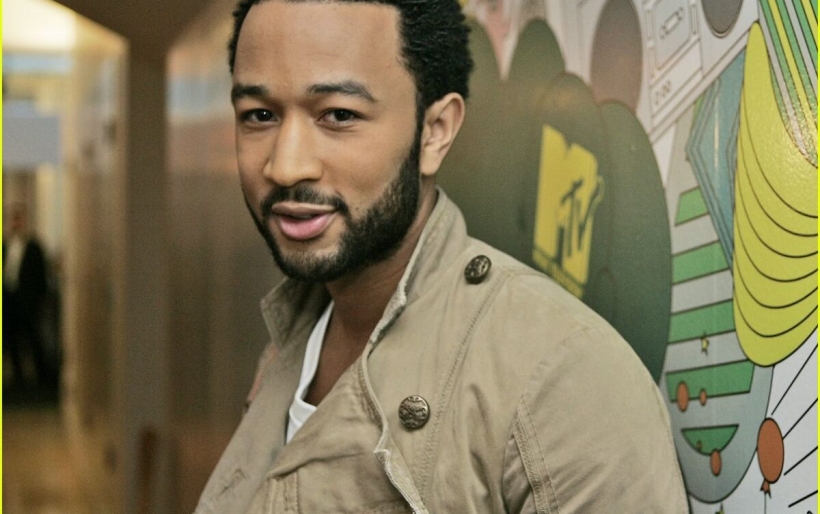 John Legend to deliver MLK lecture at UPenn on 1/16

For his appearance, Legend will be interviewed by Penn professor Camille Z. Charles at Irvine Auditorium; tickets are free and available at the Annenberg Center for the Performing Arts box office at 3680 Walnut Street on a first-come, first-serve basis. Go here for more information. Below, watch Legend performing “How I Got Over” from his collaboration with The Roots at Calvary Baptist Church in West Philadelphia.