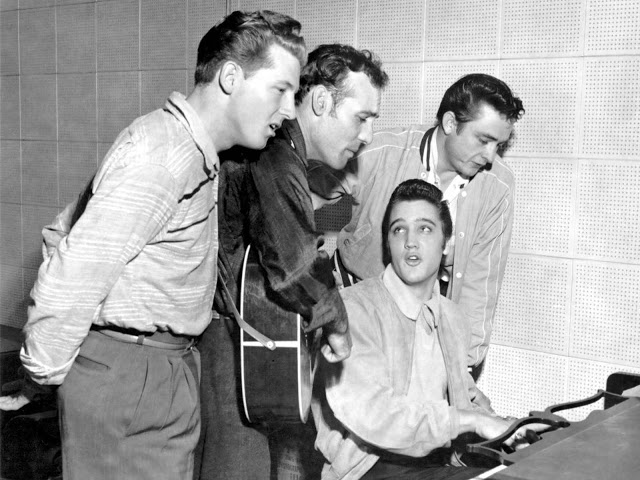 All week on World Cafe with David Dye, the Sense of Placeseries is exploring the city of Memphis and its musical heritage. Today, we set the scene with David’s Top Five Recording Studios. You can listen to the Sense of Place series on WXPN at 2 p.m. Monday through Friday all this week, or at 7 p.m. on XPN2: Singer-Songwriter Radio.

The history of Memphis music is in the walls of five studios that were there at the beginning of rock and soul music.  Four of them are still there at their original addresses. You can tour two of them, Stax and Sun. Three of them are working studios: Sun, Ardent and Royal where contemporary artists still record. Alas one (American) is a parking lot.  But pay a visit anyway.