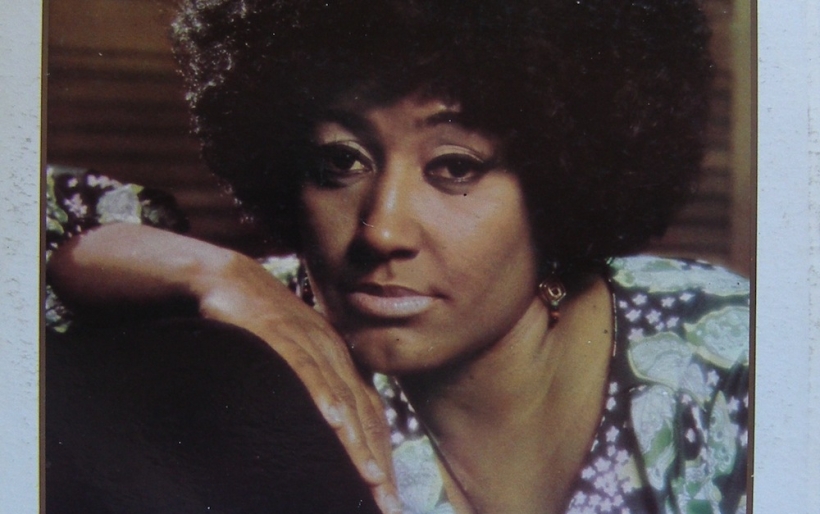 Memphis Sense of Place: Three Stax women who rocked just as hard as the men

All week on World Cafe with David Dye, the Sense of Placeseries is exploring the city of Memphis and its musical heritage. Digging a bit deeper into the Stax Records roster, David Dye presents a roundup of Stax women who rocked just as hard as its men. Listen to the Sense of Place series on WXPN at 2 p.m. Monday through Friday all this week, or at 7 p.m. on XPN2: Singer-Songwriter Radio.

For our Sense of Place visit to Stax studio, here is Just a sample of the female talent at Stax records in Memphis, starting with “Soul Girl.” That’s right the answer to Sam and Dave’s “Soul Man,” also written by Dave Porter and Isaac Hayes. The artist, Jeanne and The Darlings, are from Arkansas. “Mr Big Stuff” by Jean Knight was the biggest female hit on Stax, although the track was recorded in Jackson, Mississippi. And you may have heard Wendy Rene’s “Bar-B-Q” coming out of your TV on a commercial. Sassy, soulful, funky – give it up for the women of Stax.