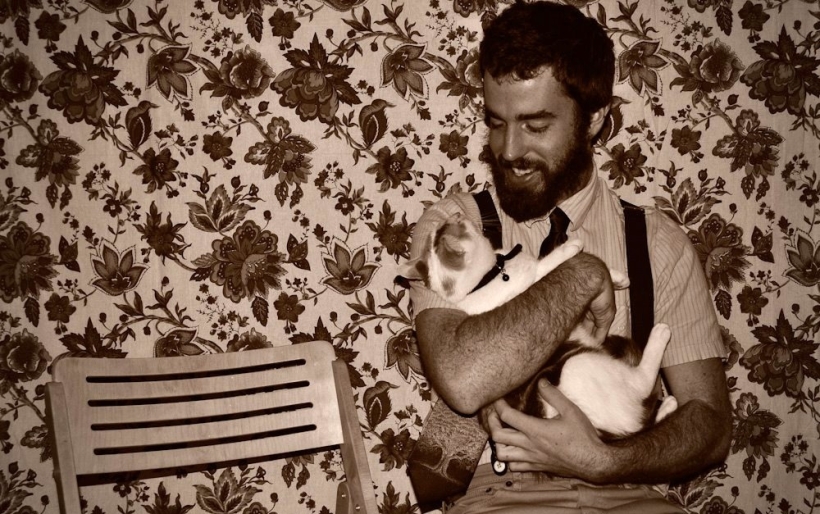 Philly guitarist and songwriter Daniel Ryan Belski had a solid flurry of activity last year, releasing his debut EP They Always Haunt at Night after years of tinkering (in between playing with bands like Lady and Arrah and the Ferns) and landing opening gigs for Rodriguez and Willis Earl Beal. Today, we got the first taste of the new album he plans to release this year (hopefully??) – a pensive, melodic song called “I Can’t Sleep” that very literally addresses insomnia, a state in which many artists are ironically at their most creative. Listen to it below, download it at Bandcamp, and catch Belski at Northern Liberties’ Random Tea Room on January 26.