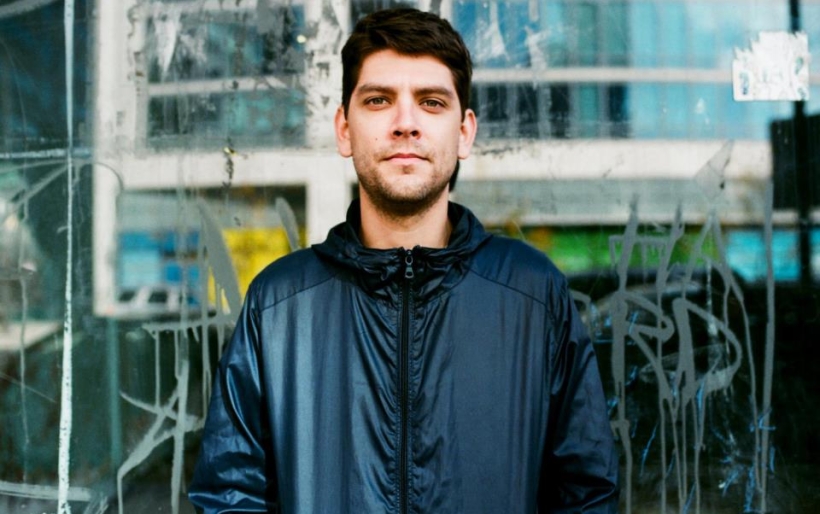 Drawing influences from Talking Heads, Spiritualized and local 20th century painter Andrew Wyeth, Philly’s KC Jones has created a body of work that continues to reveal its complex nuances many listens in.  2012 saw the release of his RecklessEP, an exploration of drifting, ambient rock with some surprising instrumentation; the title track pairs the slow drawl of a violin and a pizzicato coda with a War on Drugs-esque bass line that Dave Hartley would be proud of.  Throughout the EP, Jones’ vocals recall those of Tim Showalter (Strand of Oaks), with a weary but sturdy grasp on life and all its tribulations.

Moving forward to 2013, KC Jones released the full-length Sounds From the West just last week.  West takes Jones’ sound in a new direction, moving from the electronic pop of lead track “So Sad” to the rock-structured “Hiding Behind Glass.”  Named for Andrew Wyeth’s painting “Christina’s World,” West “follows a singular journey through the disconnect of life in a time of social and political strife.”

KC Jones will play Johnny Brenda’s on Saturday, February 2nd with The Great Unknown (celebrating the release of So Strange and Loud) and Ali Wadsworth.  Tickets and information for the 21+ show can be found here.  Stream “I.O.U.D.” from Sounds From the West below and download the name-your-price album on Bandcamp here.