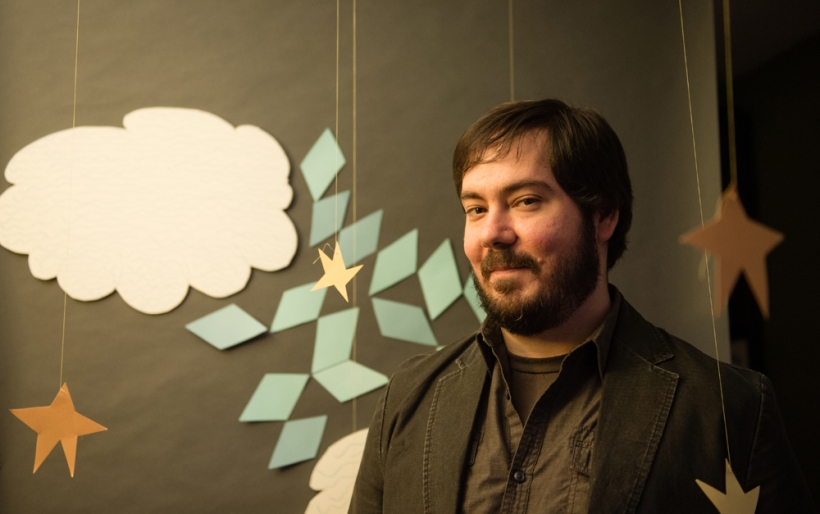 Unlocked: Download “Where Does the Time Go” from Joe D’Amico’s A Short Time’s A Long Time

If you only know Joe D’Amico from his acoustified bluegrass / folk ensemble Mason Porter, you don’t know the half of it. The West Chester singer-songwriter has varied and eclectic tastes that become more complex with each solo release. His 2011 full-length Asleep in My Shoes added ethereal, ambient tones to his rustic Americana songwriting, while the brand new A Short Time’s A Long Time – D’Amico’s third solo album – ventures into snappy power-pop, Beatles-esque harmonies, aggressive rock passages and even expansive prog. This week we’re exploring the album on Unlocked,The Key’s regular series on new and significant releases from Philadelphia-based artists. Tomorrow, I’ll review the album; later in the week, we’ll have video and an interview. Today, we start by spotlighting the song “Where Does the Time Go?”. Its jaunty guitar lead is reminiscent of both “Getting Better” from Sgt. Pepper’s Lonely Hearts Club Band and latterday popsters like Good Old War and Guster. Give it a listen below, download it for free at Bandcamp and keep checking back all week for more from Joe D’Amico on Unlocked.