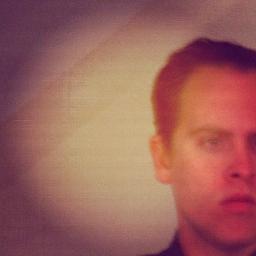 You can count on the factions of the fractured Philly band Drink Up Buttercup to keep us on our toes. When the group split in 2011, three of its four members re-formed as the ethereal echo-folk project White Birds. That band had a nice run, put out a solid EP and full-length, then fell off the map.

Last year, White Birds alums Farzad Houshiarnejad and Mike Cammarata emerged as the groove-pop outfit Night Panther, leaving us wondering what became of singer and songwriter Jim Harvey. An apologetic White Birds song late last year was the final blip from him in this incarnation, before he re-emerged this week as Forever Evers.

Got all that? It’s okay, we’re a little confused too. Basically, what you need to know is Harvey is still making music, his singing is still soaring and melodic, Houshiarnejad is still working with him (they’re brothers, after all) and the tone is still echoed-out, but with a dance-pop sensibility that we didn’t hear in either of his previous two bands. Grab a free download of Forever Evers’ song “I Could Stay” below.