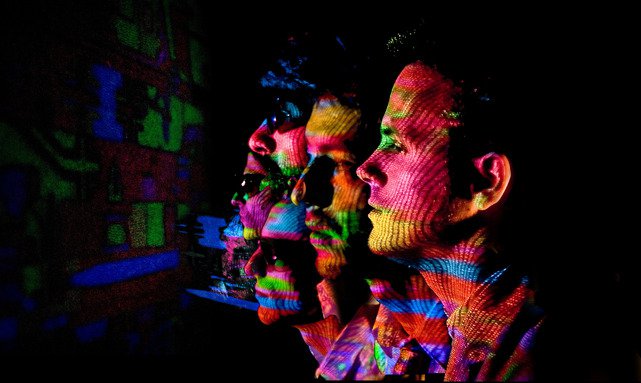 Gearing up for a showcase at the music industry’s most talked about festival and conference, local experimental pop outfit Grandchildren will perform at Underground Arts on March 1st before heading to Austin, Texas for SXSW.  They’ll be joining the likes of local guys Cheers Elephant, Bleeding Rainbow, and recent Philly resident Daniel Bachman.  Grandchildren announced last week that their next record Golden Age is mastered and will be released by Brooklyn’s Ernest Jenning Records, following up 2010’s debut Everlasting.  Though the indie band has swelled into a small orchestra with multi-instrumentalists swapping tools both on stage and in the studio, the six-piece has stayed true to its roots as an acoustic folk / electronic pop based project.  More information for the 21+ show with Buried Beds and Son Step can be found here.  Watch a video of Grandchildren performing “Into Gold” from Golden Age below, filmed by Out of Town Films at SXSW 2012.