Unlocked: A night out with Joe D'Amico at Kung Fu Necktie - WXPN 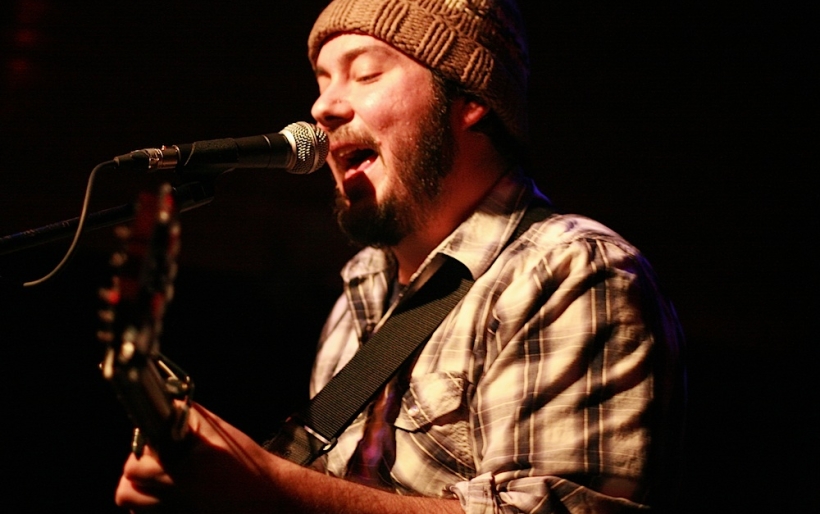 Unlocked: A night out with Joe D’Amico at Kung Fu Necktie 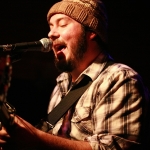 Last night Philly singer-songwriter Joe D’Amico celebrated the release of his very guitar-rock oriented solo album, A Short Time’s A Long Time, at Kung Fu Necktie. We spent all week with the album on Unlocked, The Key’s regular spotlight on new and significant releases from Philadelphia-area artists, and explored it as both a record that’s surprisingly non-folky coming from a Mason Porter founding member, to a stirring meditation on mortality and the frightening uncertainty that comes with adulthood. Spending a night out with D’Amico and his band last night was a great way to cap the week – from Brad Hinton’s spacey guitar textures swapping space with D’Amico’s ripping guitar solos, Bethany Brooks’ snappy jazzy piano work, and the tight and energetic rhythm section of bassist Phil D’Augustino and drummer Kevin Killen. There were moments that were very Wilco, moments that were very Black Keys, and moments that were just pure Joe. Check out a photo recap of the night in the gallery above, see Joe again at The Fire on Valentine’s Day and at Kennett Flash on February 15th.