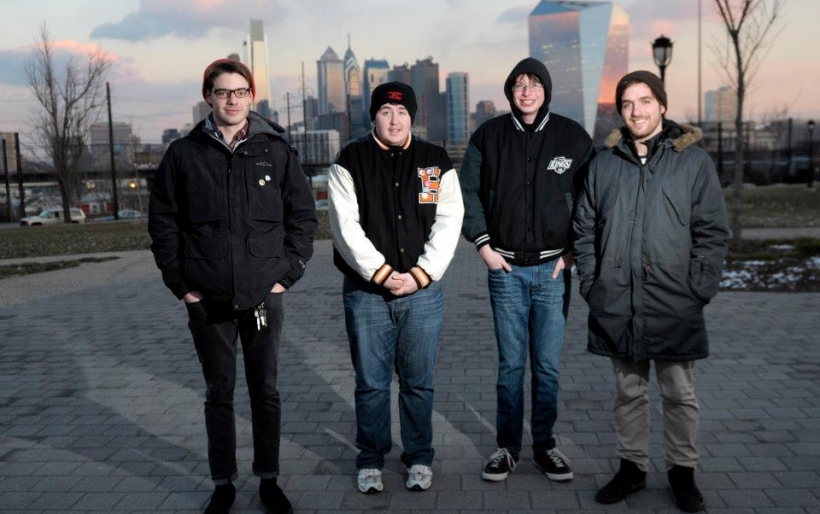 This was a huge week for local punks Modern Baseball – the band announced that they will be signing with Boston label Run for Cover Records and re-pressing their 2012 debut Sports.  The well-recieved record was first releasedthis past November through local label Lame-O Records and showcases the band’s knack for capturing nostalgic, true-to-life vignettes in (mostly) three and a half minutes or less.  Modern Baseball will be joining Philly area bands Young Statues and Daylight as well as Scranton’s Tigers Jaw on the independent punk label.  Run for Cover and Lame-O Records are taking pre-orders for the second pressing of Sportshere; below, stream “I Think You Were In My Profile Picture Once” featuring Catnaps‘ Adrianne Gold.