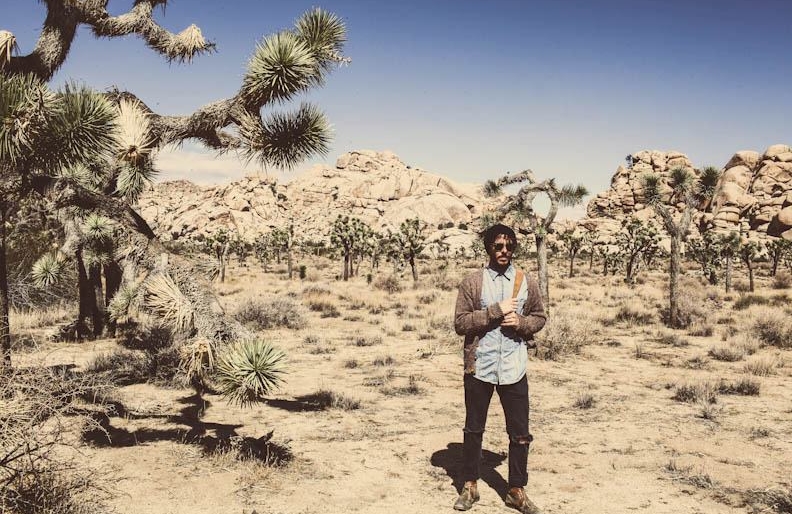 Got to love surprises like this. We know Michael James Murray as a couple things – he’s one of the two videographers behind Out of Town Films, and also the guitarist in the spacey local rock band Edison. But this other side to him – one that’s completely rooted in spacey sonic exploration – is new to us, and totally exciting. Murray released an EP yesterday afternoon called The Heart Weeps for What It’s Lost (thanks to Fred Knittel of Folkadelphia and Brendan Codey for the heads-up) and it’s 18 minutes and change of haunting ambient shape-shifting in the vein of Brian Eno’s Discreet Music, guitarist Mark McGuire of Emeralds, or even his local guitar soundscaping brethren (and Key Studio Sessions production assistant) Dan Malloy. Songs drift and build in whispering swells, are punctuated by recorded voices and other found sound, then steer down a different avenue entirely. It’s total music to play while driving in the snow (if that makes sense), so give a listen to the seasonally appropriate EP in the player below, and dig into some of Murray’s other ambient work at his Soundcloud page.