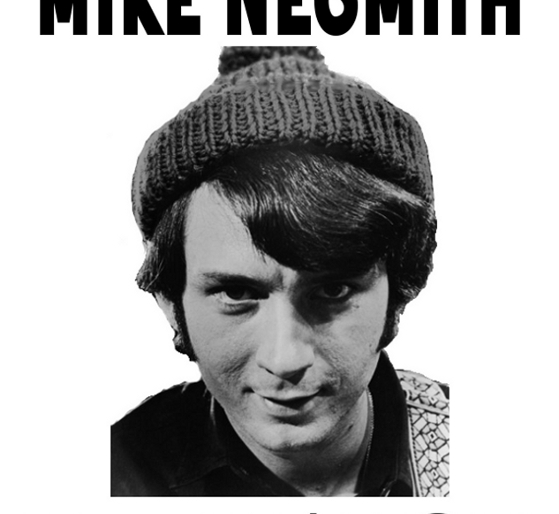 Mike Nesmith is best known as one of the The Monkees and for writing classics including like “Mary, Mary,” “You Just May Be The One,” and “Pape Gene’s Blues.” He also wrote “Different Drum” that became a big hit for Linda Ronstadt and The Stone Poneys. Nesmith began a prolific solo career in 1970 that’s been often overshadowed by his days with The Monkees. From his solo debut with The First National Band, Magnetic South, through the mid-70’s he released a handful of excellent country-rock records including Nevada Fighter and And the Hits Just Keep on Comin.’. Nesmith has announced a solo tour and plays World Cafe Live in Philadelphia on Monday, April 15th. Go tickets.worldcafelive.com/event/220151-evening-michael-nesmith-philadelphia/">here for tickets and more information about the show.