Listen to "Dog Eat Dog," a new track from Philly folk hooligans On The Water (playing The Field House on 2/15) - WXPN 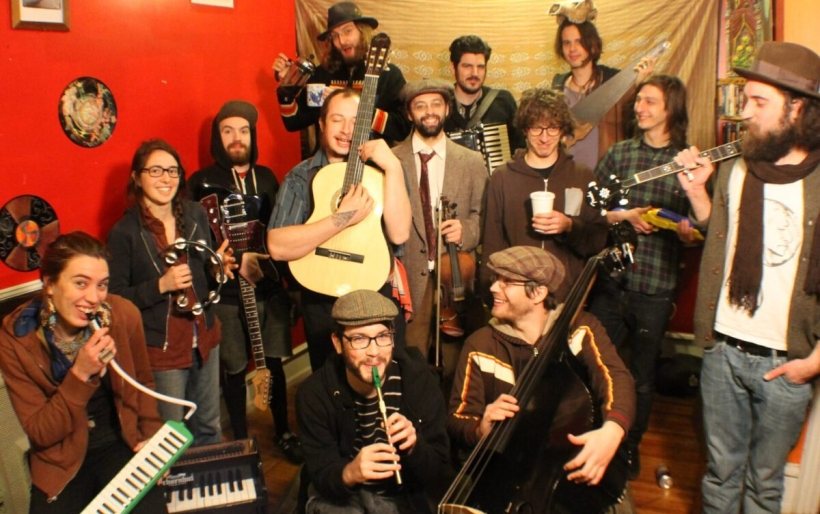 Listen to “Dog Eat Dog,” a new track from Philly folk hooligans On The Water (playing The Field House on 2/15)

On The Water, the rotating collective of self-described “oddballs, loons, and hooligans” led by Fletcher VanVliet, formerly of Da Comrade, is gearing up for the release of their debut full-length entitled False Starts. Hark! Listen to the first offering from the album, a song entitled “Dog Eat Dog,” which conjures up to mind the solitary, poor, nasty, brutish and short life of men of days past. With a step up in fidelity than their previous EP Anchor, the new music does not sacrifice the grizzled, rag-tag, impassioned feeling of the West Philly basements that birthed the band. The band will be heading out on an extensive national tour starting in March and playing their last Philly show for a bit on Friday, February 15th at The Field House with Thee Idea Men. More info on that show here.