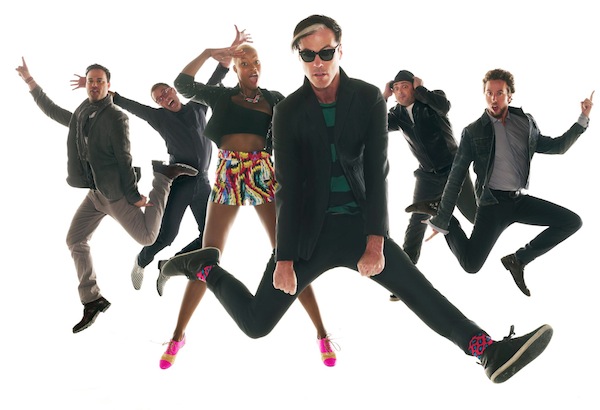 Listen to new Fitz & The The Tantrums, “Out Of My League” (new album out in May)

XPN favorites Fitz & The Tantrums return with a new album, More Than Just A Dream, on Elektra Records on May 7th. The first single from the album, “Out Of My League,” builds on their R&B and funk sound. As Michael “Fitz” Fitzpatrick told Rolling Stone:

“For us, it’s our second record,” Fitzpatrick says, “and we wanted to grow into our sound, as most bands do on their second record. And with that ability to take chances and experiment, we quickly realized the first rule of thumb was that nobody could say that anything was off the table. We couldn’t say, ‘That doesn’t sound like us!’ We’re just going to write songs, write as many as we can, and take as many chances as we want.”

While the band has not announced any tour dates, they will be on tour in support of the new record, with a stop in Philly. More details soon. Listen to the new song below and let us know what you think about it.