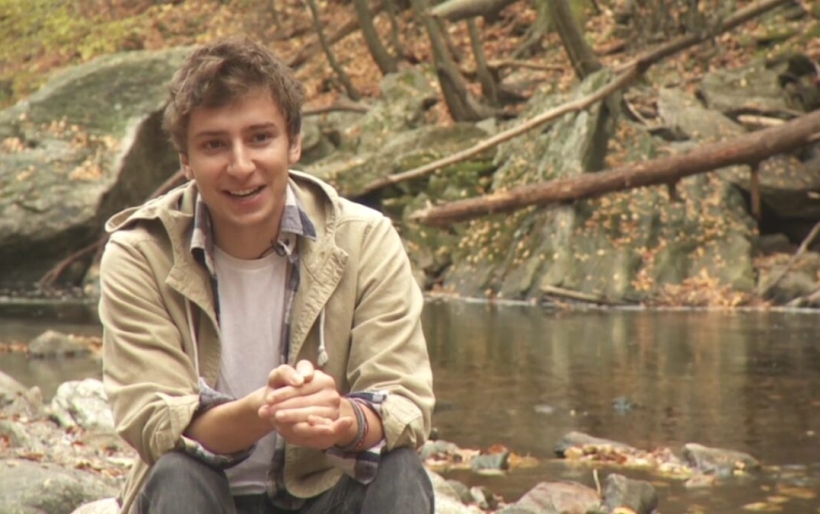 Brooklyn by way of Portland, OR ambient rock outfit Port St. Willow have signed to Downtown Records, home of Vacationer, Mos Def and Justice, just to name a few.  The new signing comes with a reissue deal for the Shaking Through alums full-length Holiday, previously self-released in 2012 and impressing listeners far and wide, including famed producer Brian Eno who commented:

I just heard a record last month by Port St. Willow…which I became completely entranced by,” he said. “I just thought how amazing that somebody could take the same few chords, pretty much the same sorts of sounds – it’s quite hard to tell what is original about it, but I just know I’ve never heard it before. It’s such a fabulous record.

The reissue will be accompanied by the newly-composed 25 minute, four-part suite Soft Light Rush.  Below, watch Port St. Willow’s Shaking Through episode in which the band writes and records “Stay Even” (filmed in 2010).