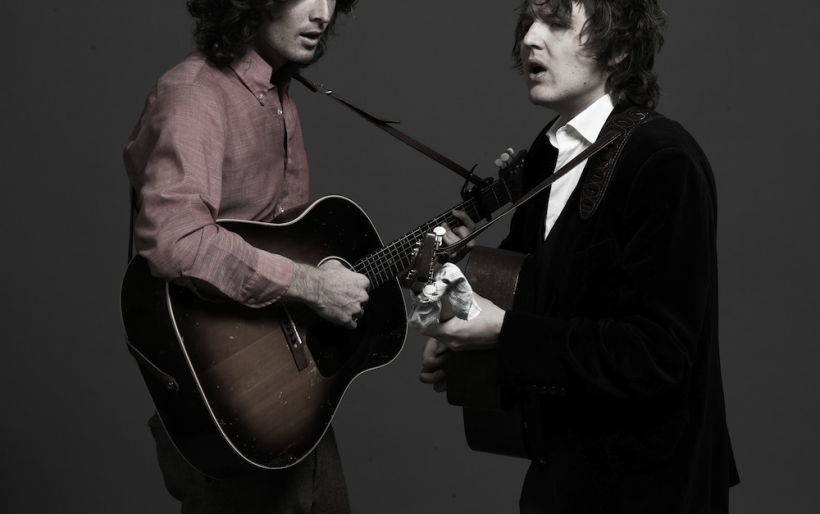 California duo The Milk Carton Kids are getting ready to release their album The Ash & Clay next month via Anti- Records. It’s their second proper LP (third overall, if you count the live release Retrospect), and it’s a charming slice of sixties American folk in the vein of The Byrds and Simon & Garfunkel. The band is heading out on a spring tour that bring it to World Cafe Live downstairs on April 22; tickets go on sale this Friday, February 15, at noon. The band premiered a new music video for the title track from The Ash & Clay today via Paste Magazine. Check it out below.