Todd Rundgren releasing new album, STATE, in April, and playing the Trocadero in May - WXPN 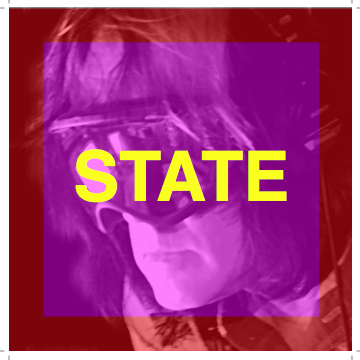 Todd Rundgren releasing new album, STATE, in April, and playing the Trocadero in May

Todd Rundgren, responsible for releasing one of the greatest double albums of all time (Something/Anything), not to mention more than a handful of classic records (A Wizard A True Star, The Hermit of Mink Hollow), is releasing a new album, STATE, on Tuesday, April 9th. He plays the Trocadero on Sunday, May 5th. Tickets go on sale this Friday, February 15th at Noon. In addition to his solo material and his work with Nazz, Rundgren’s work with prog-pop group Utopia spawned hit songs including “Love Is The Answer,” and “Set Me Free.” As a producer, Rundgren has worked with Grand Funk Railroad, Patti Smith, the Psychedelic Furs and XTC. With such an impressive resume, we’ll let him slide for that New Cars project. Below, a few reasons why we love Todd.